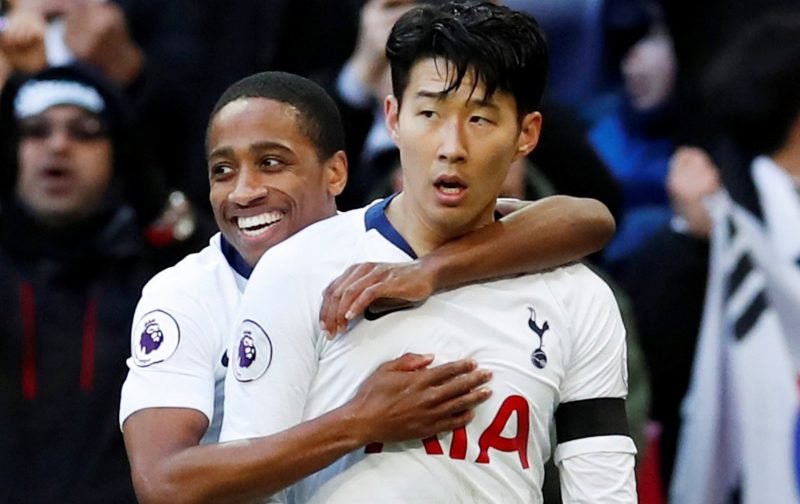 The Champions League has returned for the last-16 and, at Wembley Stadium on Wednesday night, Tottenham Hotspur will be looking to gain a first-leg advantage over Borussia Dortmund.

Despite picking up just one point in their first three group matches, Spurs just about reached this stage for the second season in a row after collecting seven points from their last three fixtures.

In contrast, the German visitors breezed through to the knockout round for the fifth time in six seasons after collecting 13 points from their six fixtures. This resulted in them topping their table ahead of Atletico Madrid on goal difference.

On the domestic front, the North London side sit third in the Premier League and have won their last four matches in that competition, while Dortmund top the Bundesliga having suffered just one defeat all term.

These two great clubs didn’t meet until 2016 but they are now set to go head-to-head for the fifth time in the last four seasons. 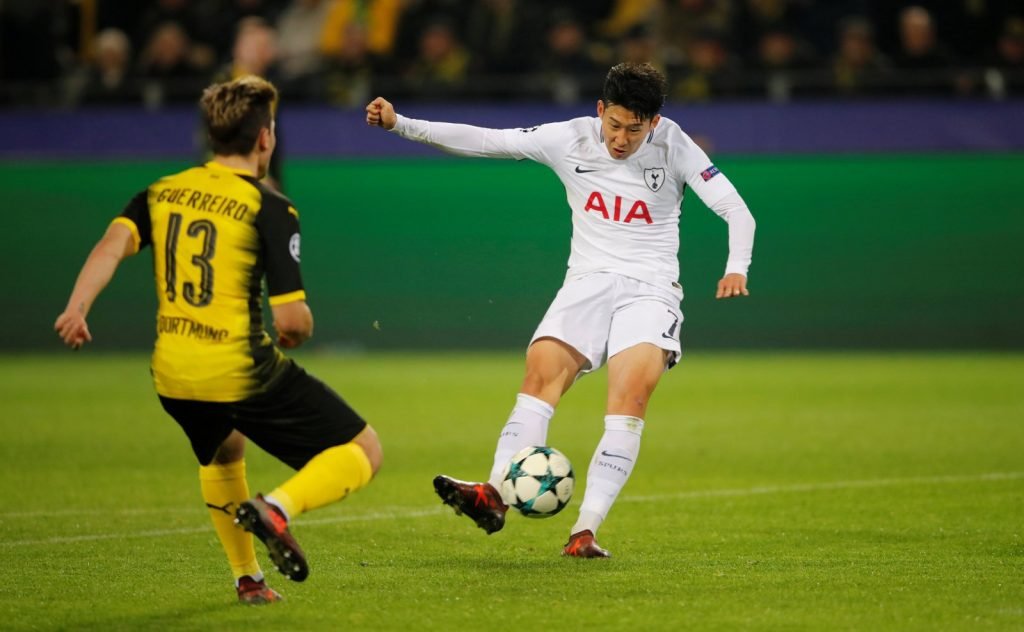 The Argentine boss will be wary of the face that, with the away goal being crucial, Die Borussen have never failed to score against Tottenham in those four meetings.

Lucien Favre’s side also come to the capital having conceded fewer Champions League goals than any other team in the competition this term (just two).

With the hosts again without injured star striker Harry Kane, a lot of the attacking responsibility will again fall on the shoulders of Son Heung-min.

The South Korea star, who notched the winner in Dortmund in November 2017, has been in sensational form for the Premier League title contenders, netting 10 times in his last 11 appearances.

Across the North Sea, Dortmund also possess a forward who’s been hitting the headlines both in Germany and England.

London-born Jadon Sancho has lit up the Bundesliga this season and, at just 18, received his first call-up and England cap late in 2018.

A former Manchester City youth player who made the switch to Signal Iduna Park in the summer of 2017, the talented wide man, who has eight goals and 10 assists to his name, will be keen to impress back on home soil.

So, with the two exciting forwards set to go head-to-head on Wednesday, here is how they match up so far this term… 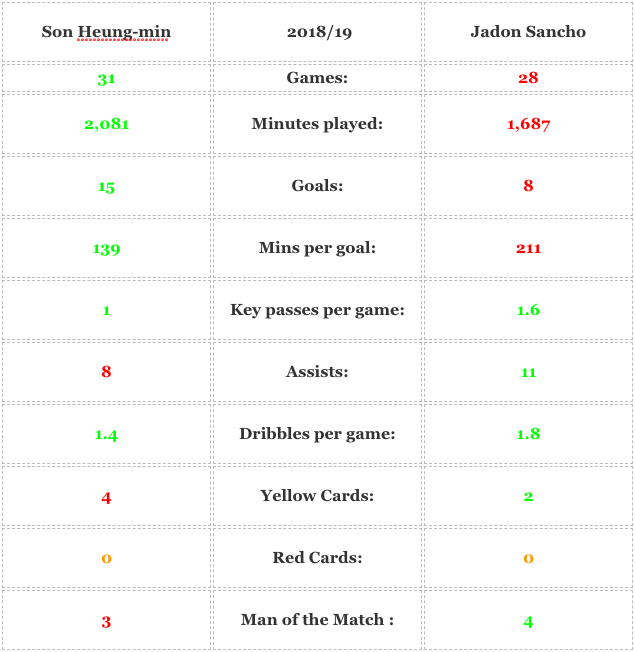