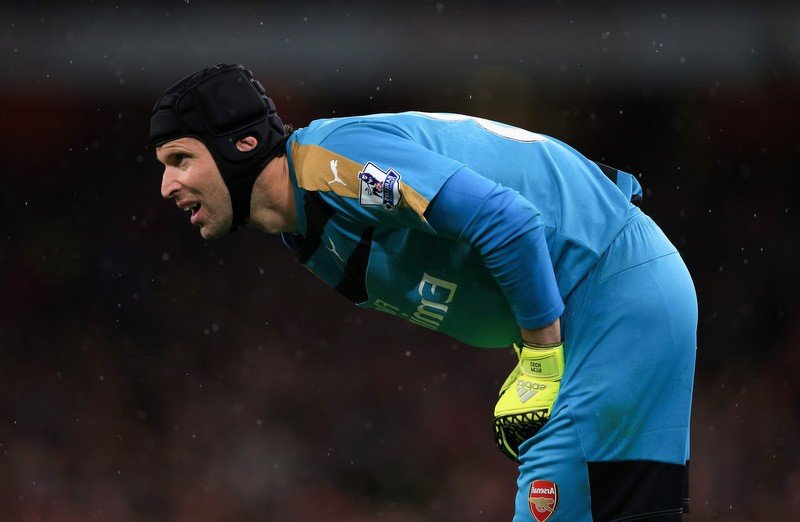 The Magpies are yet to win in the English top flight so far this term under new head coach Steve McClaren, meanwhile the Gunners have endured a mixed bag of results following their opening 2-0 defeat at home to West Ham United.

Newcastle goalkeeper Tim Krul will be hoping to build upon last weekend’s promising goalless draw at Manchester United by keeping a second successive clean sheet for his side, meaning the hosts will come away with at least a point.

Meanwhile Krul’s opposite number Petr Cech, a £10m summer signing from Premier League champions Chelsea, made a flurry of outstanding saves to help Arsene Wenger’s men salvage a point against Liverpool in their 0-0 draw on Monday night.

With both shot stoppers looking to boast back-to-back clean sheets this weekend, here is how they match up so far this season…