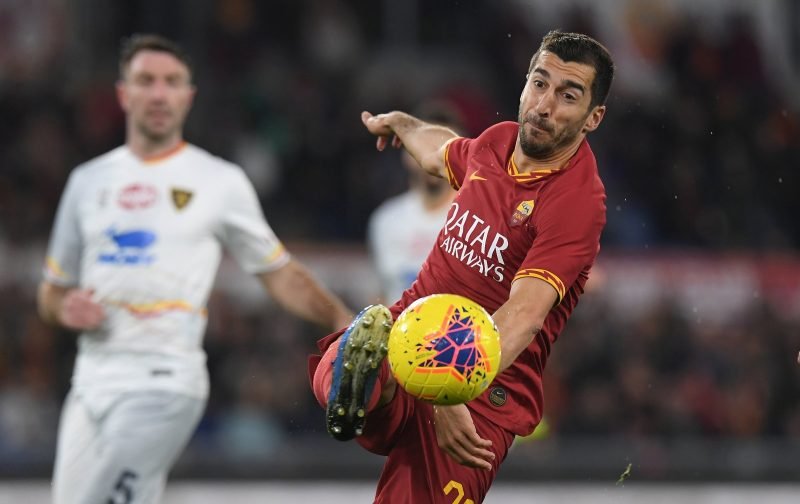 Henrikh Mkhitaryan criticises Unai Emery’s style of play and hints at Arsenal return, when speaking to The Times.

The Armenian attacking player is currently on loan at Serie A side AS Roma from Arsenal, having struggled for form under previous Gunners boss Unai Emery.

Mkhitaryan originally arrived at the Emirates from Manchester United in 2018, as part of a swap deal, with Alexis Sanchez going the other way. 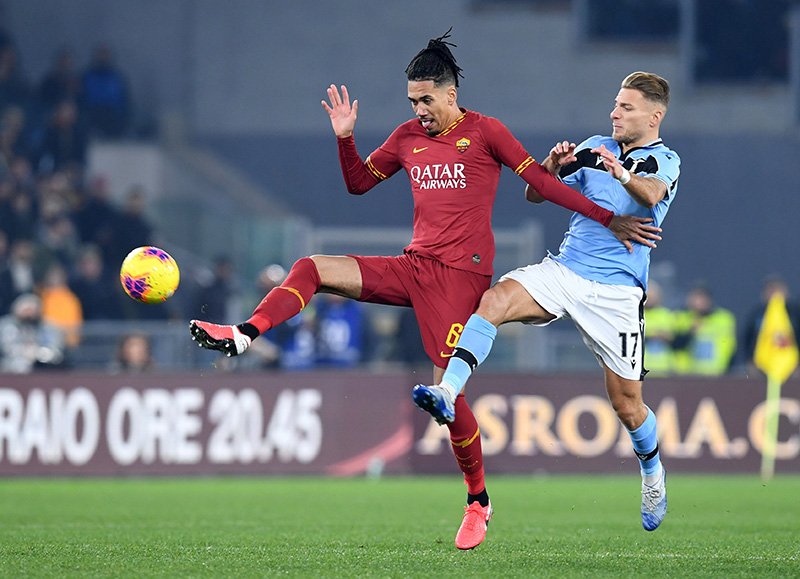 Man United defender Smalling is impressing in Serie A for Roma.

He now plays his football in the Italian capital and despite injury problems, has put in some decent performances and has a good goal and assist ratio considering his limited minutes on the pitch.

When speaking to the times, the 31-year-old was very open about his time at Arsenal and hinted about a possible return.

He said: ‘The philosophy of Emery was different from Fonseca, but here I’m feeling much better because we’re playing better football and I think it matched me. I prefer Fonseca’s football because we’re playing very offensively, we’re trying to have the ball all the time here and of course I like this kind of game.”

When asked about his future he added: “I can’t say anything at the moment because the season is stopped, we don’t know when we’ll start playing again and what will happen in the summer. Football changes so quickly. One day you’re here, the other you’re there. You never know what can happen and what will happen with you.”