Henrikh Mkhitaryan set to join AS Roma on loan from Arsenal 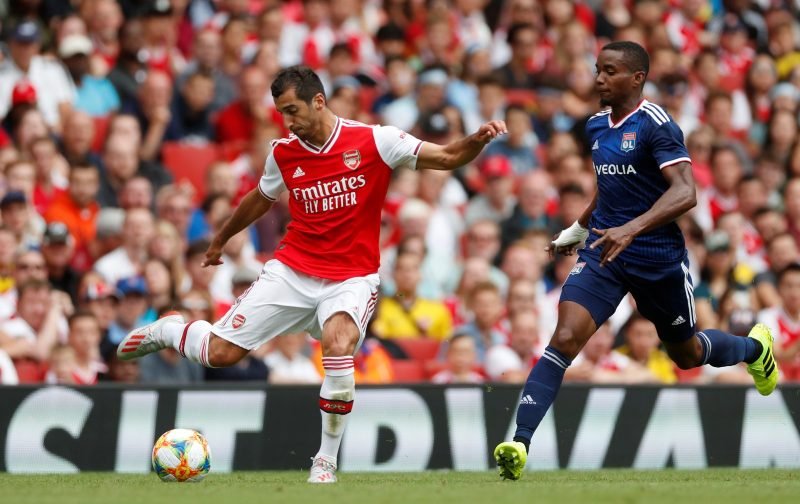 Arsenal midfielder Henrikh Mkhitaryan is on the verge of sealing a loan move to AS Roma, according to reports.

The Armenian had made three Premier League appearances this term, including one as a substitute in Sunday’s 2-2 draw against rivals Tottenham Hotspur.

However, the Mirror report that despite that game time the 30-year-old has agreed to join AS Roma on loan for the season.

It’s claimed that the deal will see the Serie A side have the option to make it a permanent transfer at the end of the campaign. 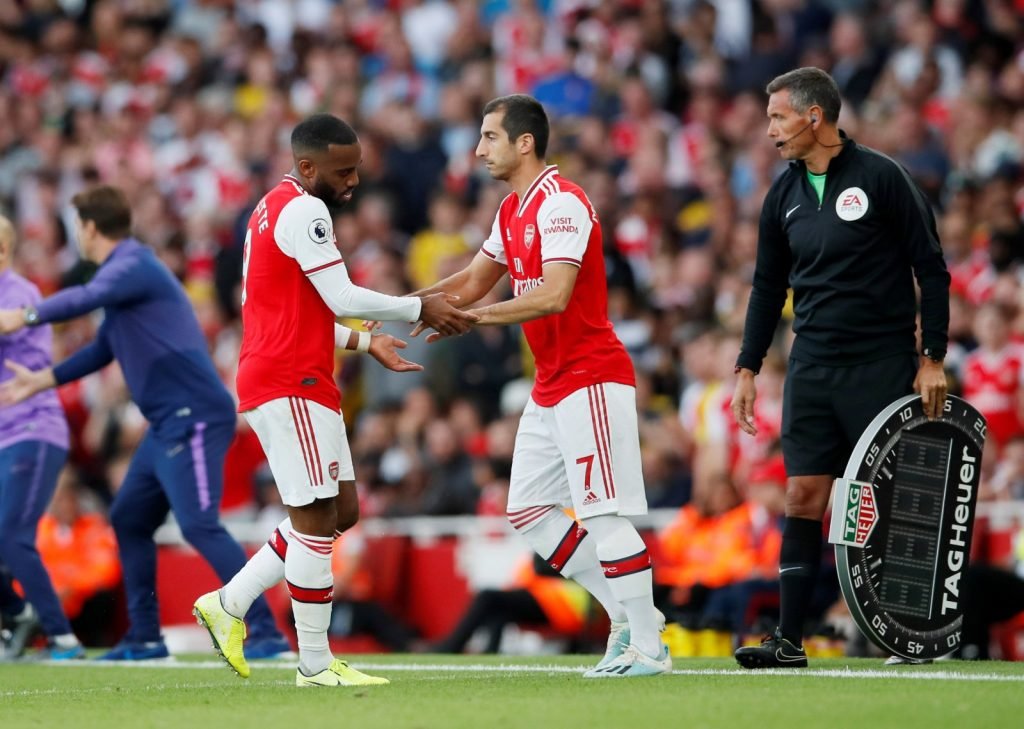 Mkhitaryan was introduced as a substitute against Tottenham on Sunday.

Arsenal have been looking to cut their wage bill this summer and with Mkhitaryan on a reported £200,000 per week this will be another step in that direction.

The transfer window shuts in Italy at 10pm on Monday so Roma will need to get the deal through by then.

Mkhitaryan moved to North London from Manchester United in a deal which saw Alexis Sanchez move in the opposite direction.

However, the deal didn’t really work out for either club and with Sanchez having joined Inter Milan on loan the duo will face each other in Serie A this term.