Here are 2 AFCON stars for Southampton to watch out for 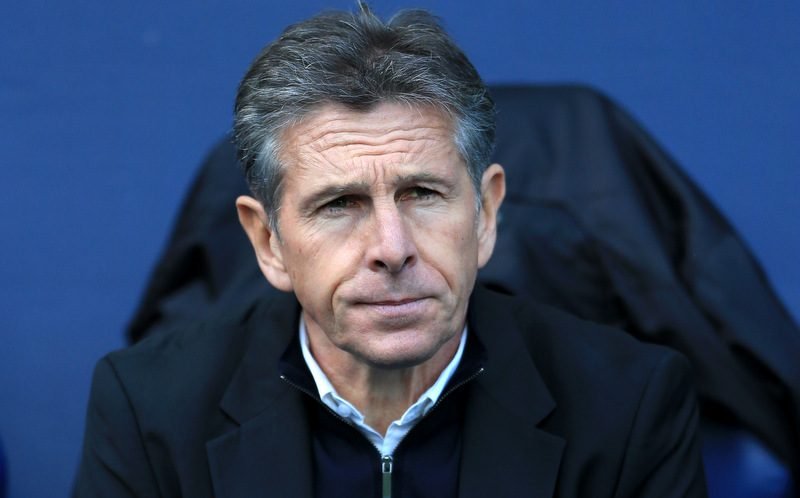 Southampton go into Sunday’s Premier League clash with Bournemouth knowing that a win could take them up to seventh in the table.

The Saints have won five and drawn six of their opening 16 games, and picked up a decent point away at ten-man Stoke on Wednesday night.

Claude Puel, who took over from Everton-bound Ronald Koeman in the summer, has made a steady start to life on the South Coast, although he’ll be bitterly disappointed that his side didn’t make it through to the last 32 of the Europa League.

Southampton could only manage a 1-1 draw at home to Hapoel Be’er Sheva in their last group match, and subsequently finished third in their group and missing out on qualification due to away goals.

Nonetheless, Puel’s men are into the semi-finals of the League Cup having beaten Arsenal 2-0 in the last eight, and they’ll hope to reach their second ever final in the competition when they take on Liverpool in the last four next month.

However, some feel that the Saints need a few more reinforcements in January to be competitive in both the league and cup competitions, and with the African Cup of Nations taking place next month, Puel may be tempted by some of Africa’s most talented players.

Thus, here are TWO AFCON stars he should watch out for in the competition…