Here are 2 AFCON stars for Tottenham to watch out for 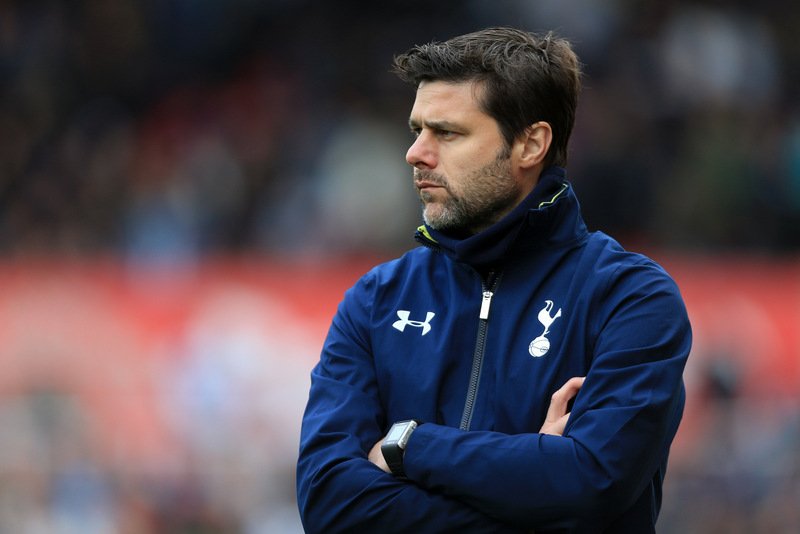 Tottenham picked up their third win in five Premier League matches to remain three points behind the top four after beating Hull 3-0 at White Hart Lane on Wednesday.

Mauricio Pochettino’s side lost to Manchester United last time out, but looked back to their best as they comfortably swept aside the Premier League strugglers thanks to a brace from Christian Eriksen and a strike from Victor Wanyama.

Spurs have yet to lose at home in the league this season, and take on Burnley on Sunday as they look to close the gap on the top four.

Pochettino’s men saw their unbeaten league start end at Chelsea on November 26, and then suffered another loss at United on Sunday after a disappointing display at Old Trafford.

However, Spurs have still won eight and drawn six of their 16 league games this season, and are well in the hunt for another Champions League place in a bid to better this season’s frustrating European adventure.

Pochettino’s men could only manage third place in their Champions League group after just two wins in six group games, and will partake in the Europa League for the sixth successive season come February.

With Spurs set to battle on three fronts come the New Year, Pochettino will need to strengthen his squad to compete in all three competitions, and he might take a look at the African Cup of Nations in January when evaluating his transfer targets.

Thus, here are 2 AFCON stars for Spurs to watch out for next month…