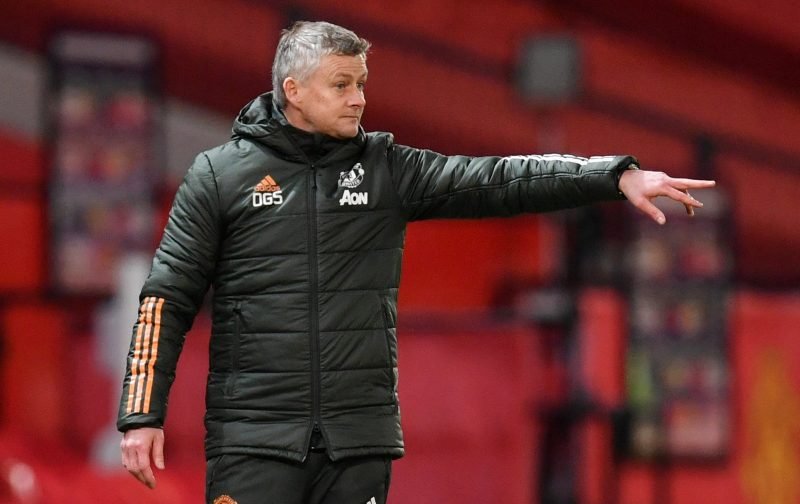 It doesn’t seem too long ago that Manchester United boss Ole Gunnar Solskjaer was under huge pressure.

Stumbling in the Premier League and eliminated from the Champions League, questions were once again being asked of the Norwegian’s ability to take the team to the next level.

However, that has all been forgotten for the time being, as the Red Devils are sitting joint top with Liverpool after putting together a 10-game unbeaten run in the top-flight. 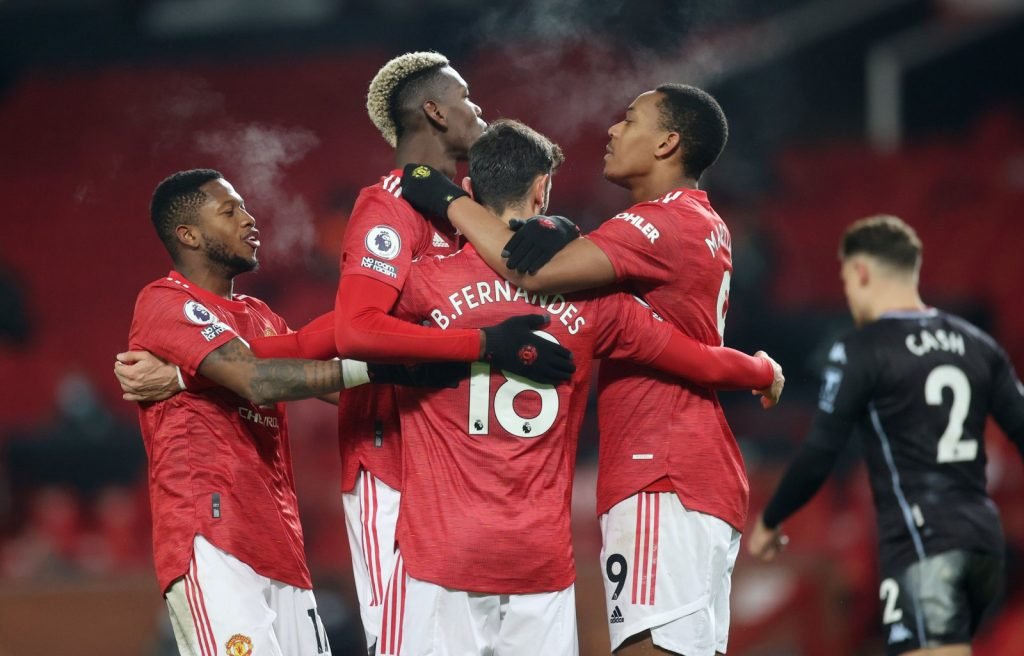 United are flying at the moment.

As well as being excited for what’s to come in 2021, the United boss and fans alike will also have their eye on a new arrival.

It’s reported that the Premier League side will pay an initial £19million, rising to £37million for the 18-year-old.

The story has gone quiet since October but Solskjaer – as quoted in The Sun – says that the winger is definitely set to join this month and that he looks forward to working with him. 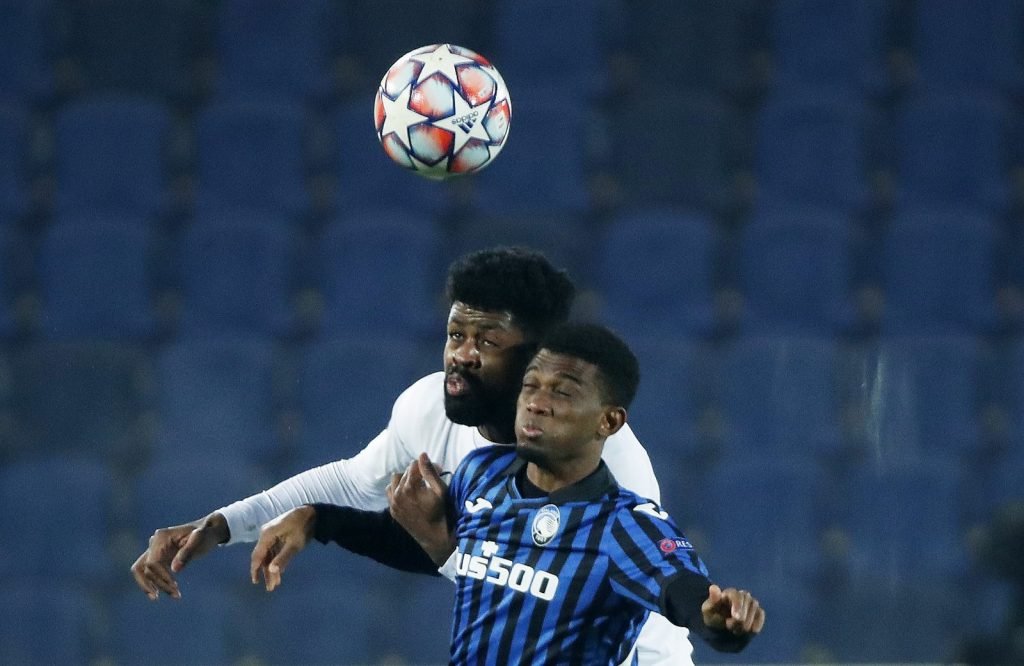 Diallo is one of the most highly-rated youngsters in Europe.

“We have had all the paperwork, I can’t see any obstacles. He’s coming,” said the 47-year-old.

“I hope very soon he will be with us. I’m very excited about bringing him in. I think he’s shown a few times his qualities.

“Of course he has to learn to play in England, that’s a different level of football. We’ll give him time to develop and to express himself.”

Diallo has only made five first-team appearances for Atalanta but did score on his Serie A debut last season.