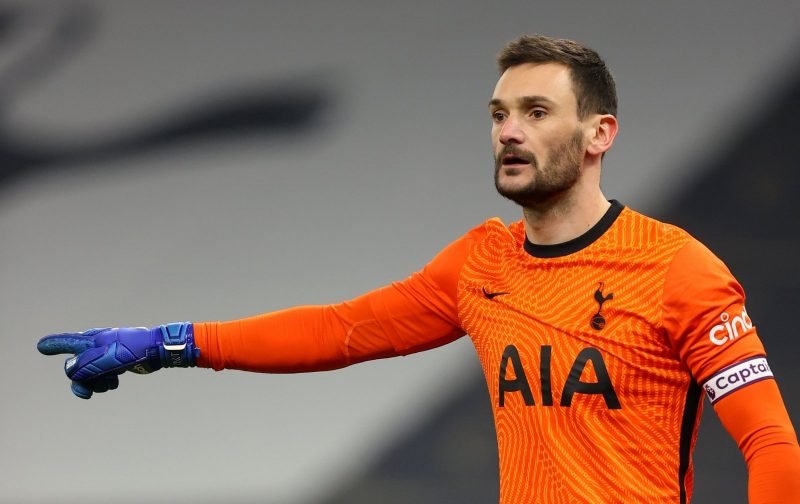 Tottenham fans were dealt more bad news this week as it was widely reported that Gareth Bale was intent on returning to Real Madrid when his loan deal expires in the summer, much to the disappointment of the Spurs faithful.

The Welshman suggested in an interview that the plan at the moment was to return to his parent club in the summer, ending speculation that a permanent deal for the player might be agreed.

Thew news came less than a week after Spurs’ disastrous 3-0 defeat against Dynamo Zagreb in the Europa League last 16, a result that signalled the end of the road for Spurs’ European campaign this season and leaves only the EFL Cup final against Manchester City as an opportunity for silverware.

With a lot of talk surrounding the future of Jose Mourinho in recent days, talk has also turned to potential transfers for the club when the window opens in June.

Speaking to Football Insider, the ex-Scotland international said “I really like Sam Johnstone, you know I have played alongside him, he’s a fantastic ‘keeper.”

“Lloris has been a great servant. He’s the captain, but he has come under a little bit of pressure in the last season. There have been a few mistakes. Maybe it’s got to that time to move on,” he continued. 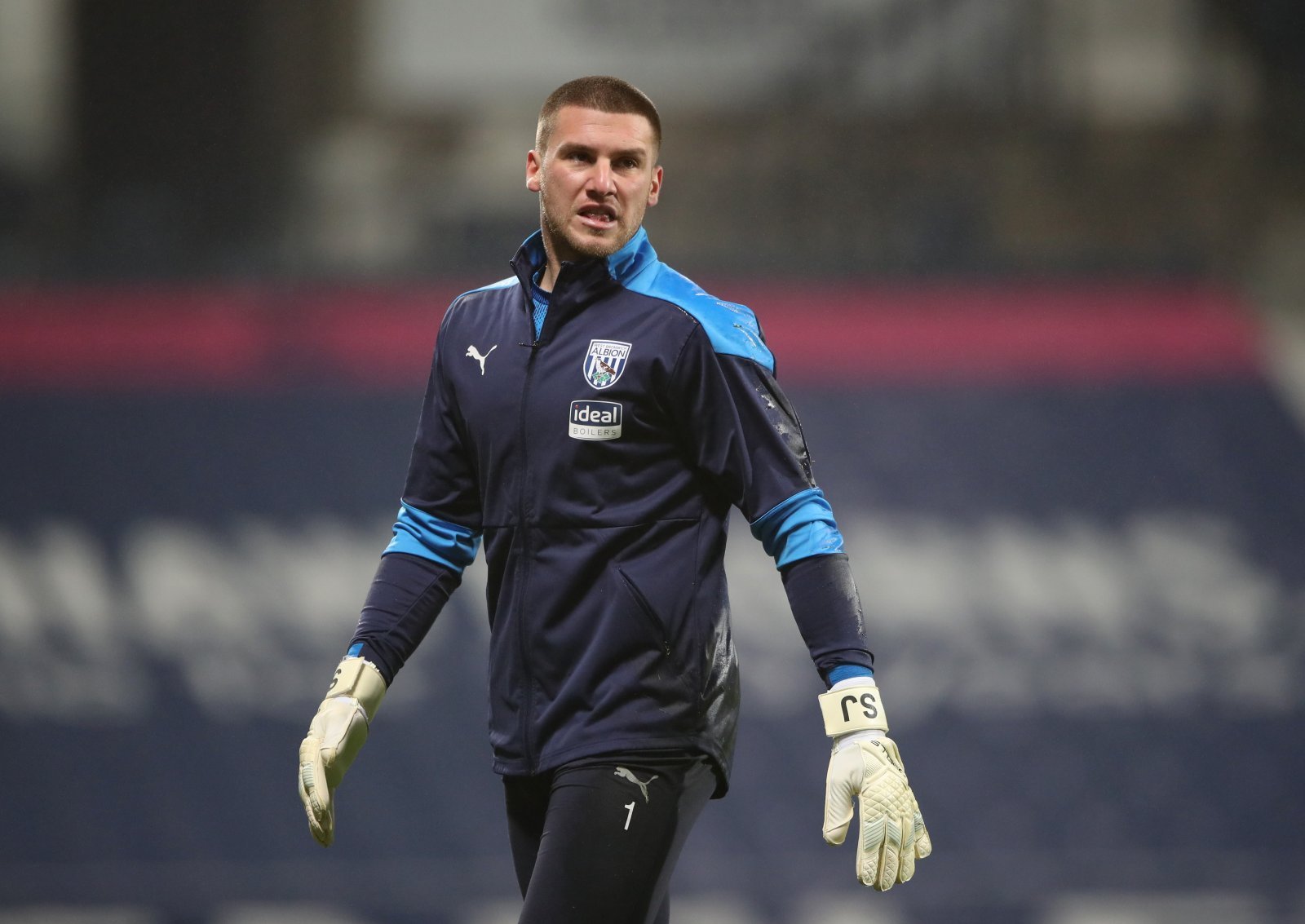 No ‘keeper has made more saves than Johnstone this season (115)

“Maybe it’s got to the stage where a new opportunity would really help him. The fact Tottenham are looking at young, English ‘keepers that have played in the league, know what it’s all about, it’s a great option.”

The 28-year-old, who was called up to the England senior squad for the first time this week, has impressed in a struggling Baggies side this term and has been hotly tipped for a move back to the Premier League if West Brom are relegated in May.

Meanwhile, there has been talk that Hugo Lloris’ time at Spurs could be coming to an end, with the club instead keen to recruit a younger keeper for the future.