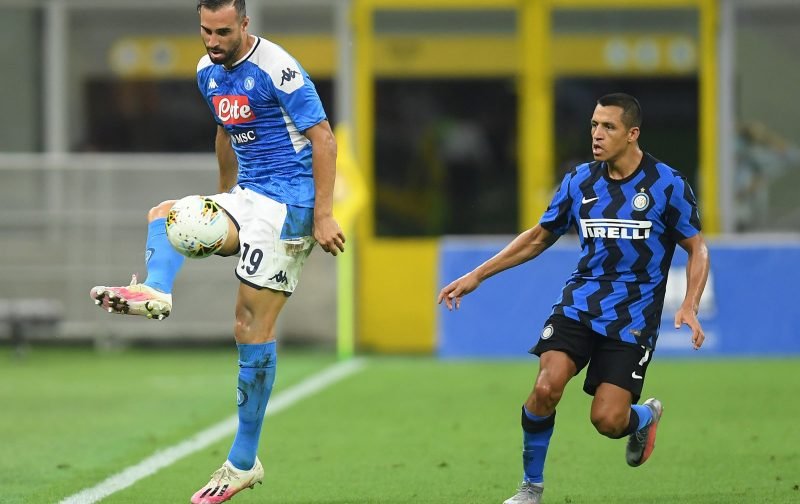 It has been a strange season for Tottenham Hotspur.

They humiliated Manchester United at Old Trafford with a ruthless 6-1 away victory, Harry Kane and Son Heung Min broke the Premier League record for the most goal combinations and they were hailed far and wide as title challengers.

Yet they are sitting in fifth place, not even in the Champions League spots, and it is believed it is down to one agonising Achilles heel – or head in this case.

Spurs’ last three conceded goals have been headers from crosses and set pieces, plus they were also on the losing end of matches, against Liverpool over Christmas and Everton at the start of the season, because of conceded headers from Roberto Firmino and Dominic Calvert-Lewin respectively.

Eric Dier has been the consistent lynchpin of the Spurs back-four most of the season and has won 51 aerial battles, the most for the Lilywhites.

However, Kane has won the second most aerial battles with 45, while right-back Matt Doherty has 32 – a worrying stat for a manager like Jose Mourinho who prides himself on his defensive nous.

It has become obvious they are lacking in the aerial department defensively, something it appears manager Mourinho seemingly agrees with as he reportedly sets his sights on a new towering defender to add to his ranks.

Twenty-nine-year-old Napoli centre-back, Nikola Maksimovic, has been touted as the next Nemanja Vidic and could soon be the latest defensive recruit to arrive in North London, according to Italian journalist Gianluigi Longari. 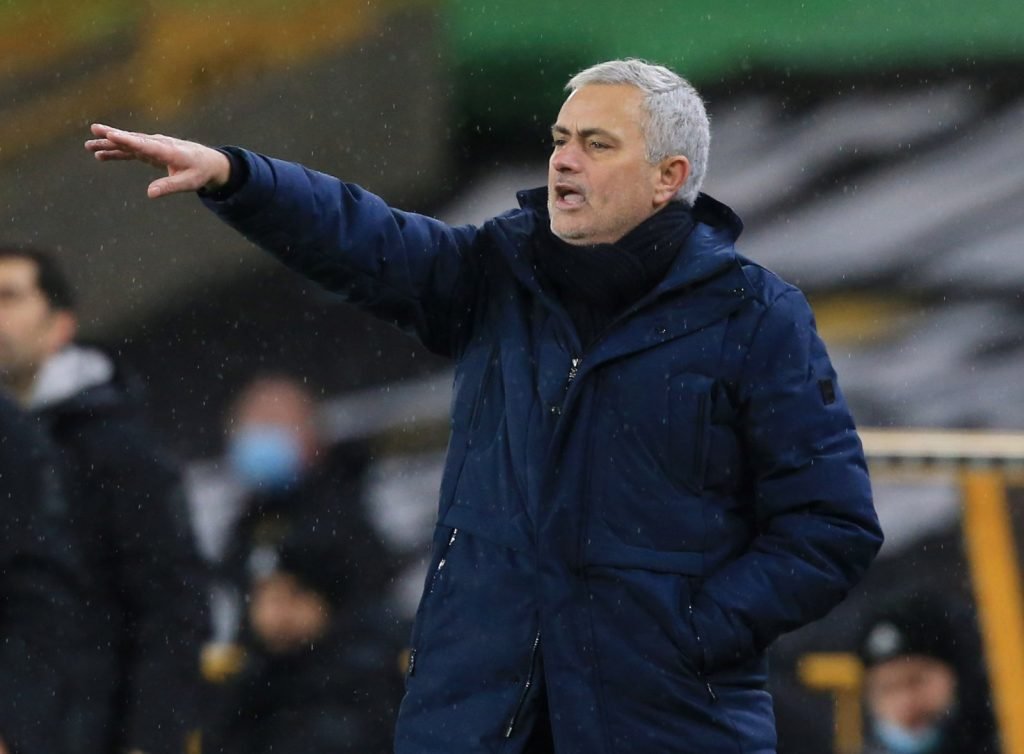 Mourinho could dip into the transfer market.

Standing at a hulking 6ft 4inches, the Serbian will be a towering but stabilising presence and could give Spurs the edge needed for a successful second part of the season.

Longari told II Napoli Online, via Sportsmole: “About [Elseid] Hysaj I have more hope, while I believe that Maksimovic will go away.

“On him, there are many teams ready to satisfy him even at an economic level, including Tottenham.”

It’s claimed that Maksimovic will also be available for a very humble price, as his contract with the Italian club is set to expire in June.

Mourinho has a track record of going to the January transfer window to iron out any weaknesses.

Last season, he brought in Steven Bergwijn from PSV Eindhoven to add extra firepower to his attacking line, so there is every possibility he could look to the market to plug his side’s defensive woes.