Hoddle: Southampton have what it takes to topple Manchester United in EFL Cup final 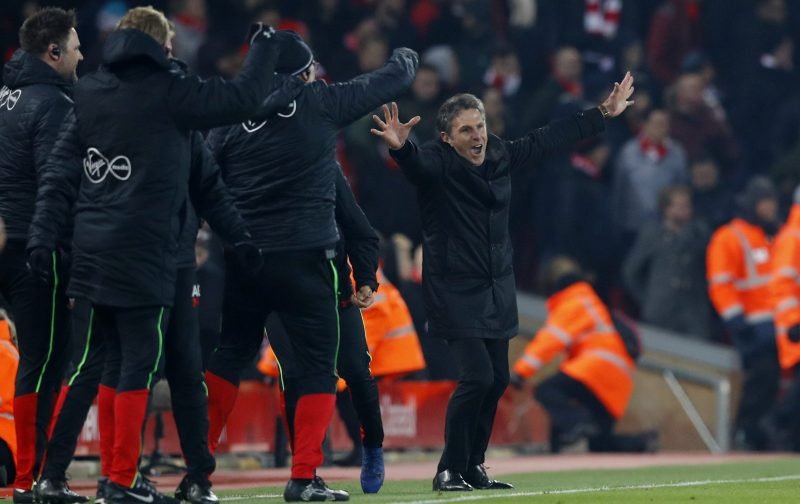 Manchester United will take on Southampton at Wembley Stadium on Sunday to contest the first major trophy of the season in the EFL Cup final, and former Saints boss Glenn Hoddle believes that whilst Jose Mourinho’s side should win, his old club have the ability to turn it on this weekend.

The Saints go into the game looking to bring back only their second major trophy in the club’s history, having beaten United in the 1976 FA Cup final, whilst the Red Devils boss will be looking to win his fourth League Cup.

Claude Puel brings his side to Wembley off the back of a 15 day gap since their last game, a 4-0 win at Sunderland, whilst Mourinho’s side have played three extra games in that time, thanks to their continued involvement in the FA Cup and Europa League.

The former England boss, who took charge of 49 games as manager on the south coast, acknowledged that in form United, who beat Southampton 2-0 earlier this season at Old Trafford, are the clear favourites, but that his old side have form when it comes to the big games.

“At this moment in time? Someone asked me this a few weeks back and I went for Southampton but I’m looking at United, they know what they’re about now and I think they’ll probably just shade it,

“It won’t be an easy one but I think they’ll just win.” 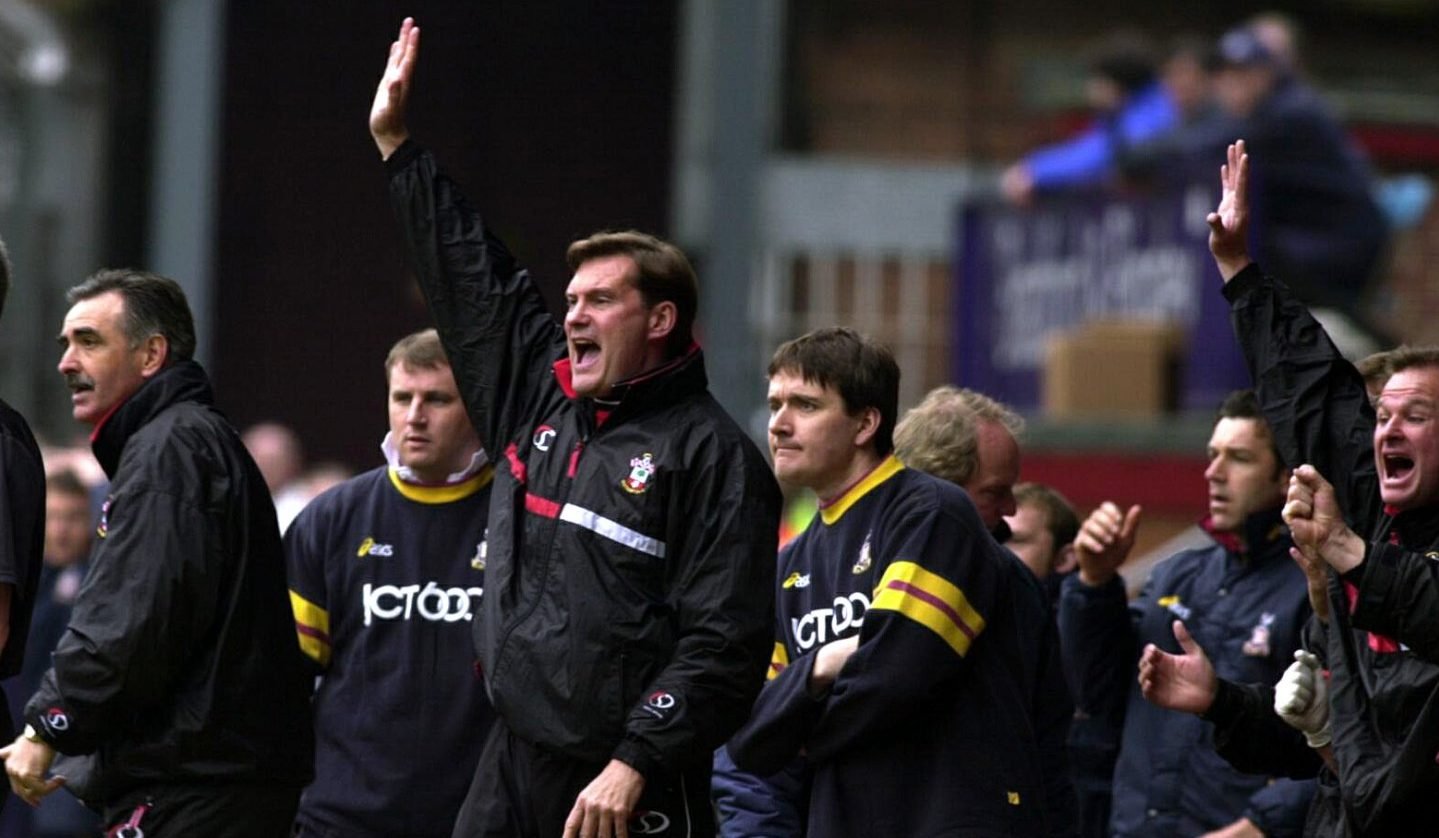 Southampton will have to face the likes of Zlatan Ibrahimovic and Paul Pogba without their player of the season, thus far, Virgil van Dijk, who suffered a long term injury after being fouled by Jamie Vardy in a 3-0 Premier League win over Leicester.

“I think it’s a shame that they’re [Southampton] not hitting this final six weeks ago,” continued Hoddle.

“I think with the lad Virgil [van Dijk] is a big miss for them, United weren’t as solid as they are now and Southampton were a lot stronger.

“But a cup final is a cup final, you know, and Southampton have got this ability to actually turn it on in big games, they proved that at Liverpool.”