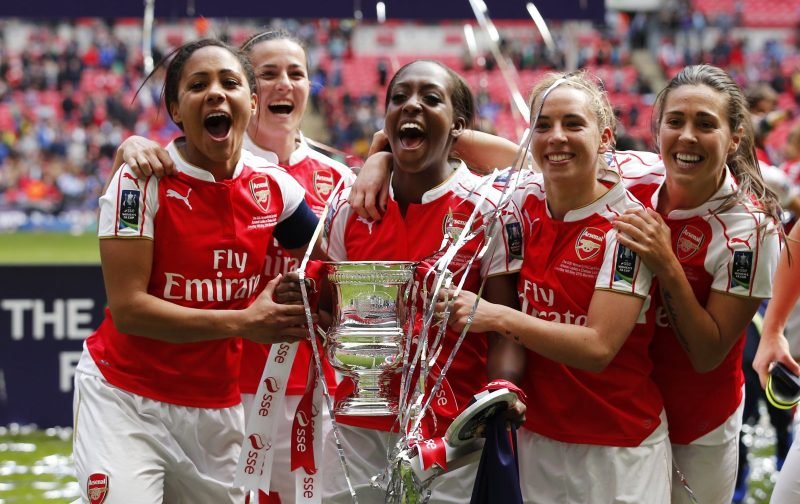 Marisa Ewers’ late goal was enough to ensure that Birmingham City stay on the road to Wembley – and knock Arsenal out of the Women’s FA Cup.

The holders were denied time and again by a superlative performance by City goalkeeper Ann-Katrin Berger, and 13 minutes from time it was Ewers who broke the deadlock to take her team into the semi-finals.

“Ann-Katrin is one of the best goalkeepers in the world and she’s shown that today,” her coach Marc Skinner told the club’s official website after the match. “We brought her to the club for a reason and you could see why. She has made some top class saves and, along with the defensive unit in front of her, worked very hard to keep that clean sheet.”

Lucy Staniforth’s early penalty gave Sunderland thoughts of an upset – but a resilient Chelsea team hit right back, led by Swiss superstar Ramona Bachmann. She scored twice before half-time to give the hosts the lead before Hannah Blundell hit a second-half brace and Drew Spence notched in the last minute to make it 5-1.

Women’s Champions League quarter-finalists Manchester City did it the hard way, needing an 88th-minute Nikita Parris winner to get past Bristol City 2-1. Captain Steph Houghton prodded the ball over the line in the seventh minute, but Claire Emslie levelled things up before half-time – and extra-time looked inevitable before the England striker’s effort was deflected home.