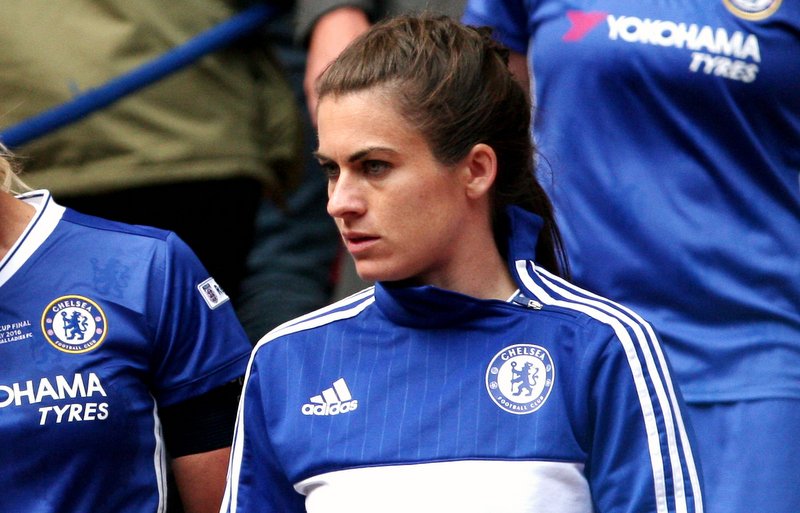 Both were part of the squad that came third in the 2015 Women’s World Cup, and both have over 100 international caps to their names.

“I was just a girl that followed her passion. It became my profession and now I’m beginning to realise it’s my purpose as well.”

Domestically, the Arsenal clear-out continues, with veterans Emma Byrne and Rachel Yankey both leaving the club.

Neither played a part in the team’s 2016 campaign, and Yankey opted to go out on loan to Notts County to get minutes on the pitch.

Overwhelmed by all the lovely messages thank you all for your support it has been a pleasure pic.twitter.com/LMw7kDXYYi

Yankey, a winger who has spent most of her career with the Gunners, posted on Twitter, “I would have loved to have had the opportunity to play one last time and personally say thank you last season but I guess my final game was not a bad goodbye, winning the Continental Cup in 2015.”

She added that she was not sure whether she would keep playing elsewhere, but suggested she would be considering her options prior to the start of the 2017-18 season.