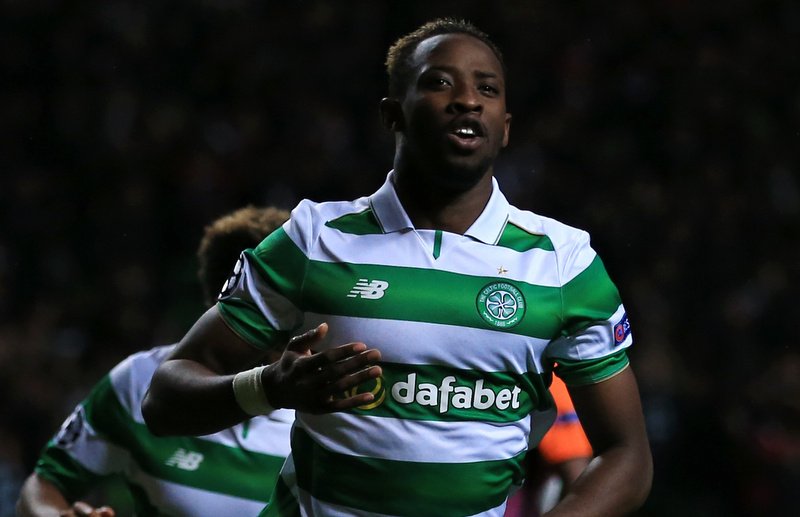 Manchester United return to Europa League action this evening when they host FC Rostov in the second leg of their last 16 clash.

The two sides drew 1-1 in Russia last week to give Jose Mourinho’s side the slight edge going into tonight’s encounter at Old Trafford, thanks to Henrikh Mkhitaryan’s crucial away goal.

United know that the Europa League now represents their only chance of adding a trophy to their League Cup title they won in February, as they saw their FA Cup quest come to an end at Stamford Bridge on Monday courtesy of a 1-0 defeat to Chelsea.

With the Blues way ahead in the Premier League, Mourinho’s men are also fighting for a top four finish, they are currently sixth and six points adrift, so they have plenty to play for between now and May.

Yet that hasn’t stopped speculation building about who United may look to sign in the summer, and one name they have been linked with in recent days is Celtic’s Moussa Dembele. 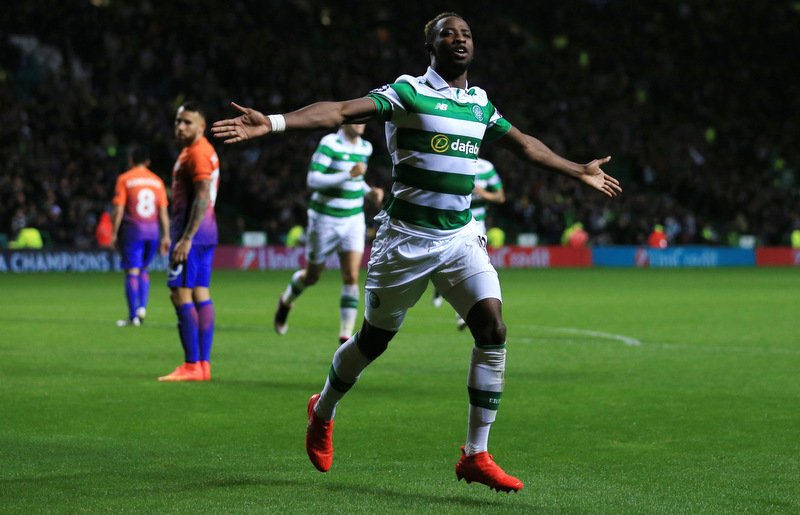 The France Under-21 international moved to Celtic Park last summer and has had a stellar season, netting 32 goals in just 45 games for Brendan Rodgers’ side, including 17 in the Scottish Premiership and five in the Champions League.

Unsurprisingly, his fine form has attracted much interest across Europe, yet United should be able to fend off competition from the likes of Chelsea and Juventus to land the 20-year-old in the summer.

That’s because things are certainly on the up at Old Trafford under new boss Mourinho.

Although they aren’t going to win the Premier League title, and perhaps won’t finish in the top four this term, the Red Devils have been steadily improving as the season has gone on, with their defeat on Monday at Chelsea only their second in all competitions since the start of November.

With a League Cup title under his belt, just like he did in his first season at Chelsea back in 2005, and a chance of winning the Europa League, Mourinho is beginning to build something at Old Trafford, and that is surely something, as a young player, you’d want to be a part of. 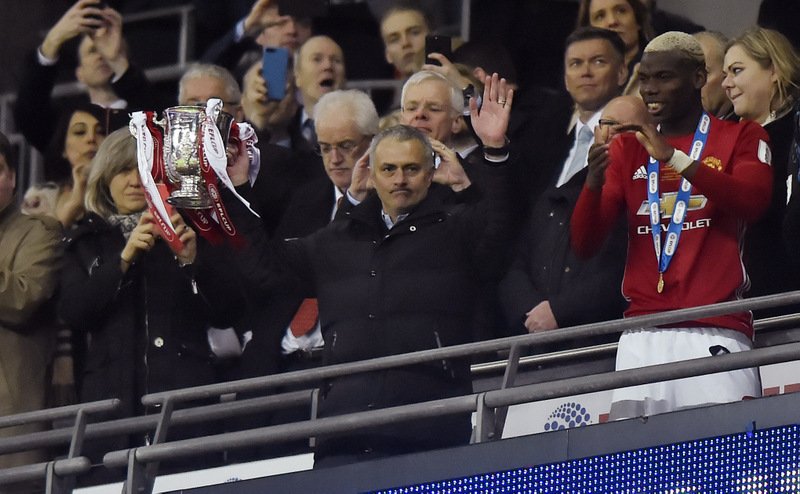 United haven’t got loads of strikers at the club, they are too reliant on Zlatan Ibrahimovic and he might not even be there next term, so Dembele would not only be an important squad player at the club, but potentially a first teamer in the near future – he may even need to lead the line for one of the biggest clubs in the world next season should Ibrahimovic decide against renewing his contract at Old Trafford.

And, when you look at the United squad at present, with the likes of Marcus Rashford and Jesse Lingard breaking into the first team over recent times, the Red Devils clearly want to maintain their philosophy of giving young players a chance.

Some of United’s greatest sides under Sir Alex Ferguson included youngsters alongside experienced pros, and given that Dembele has already experienced winning trophies and indeed Champions League football at some of the most passionate grounds in Europe, he is already maturing into a quality footballer. 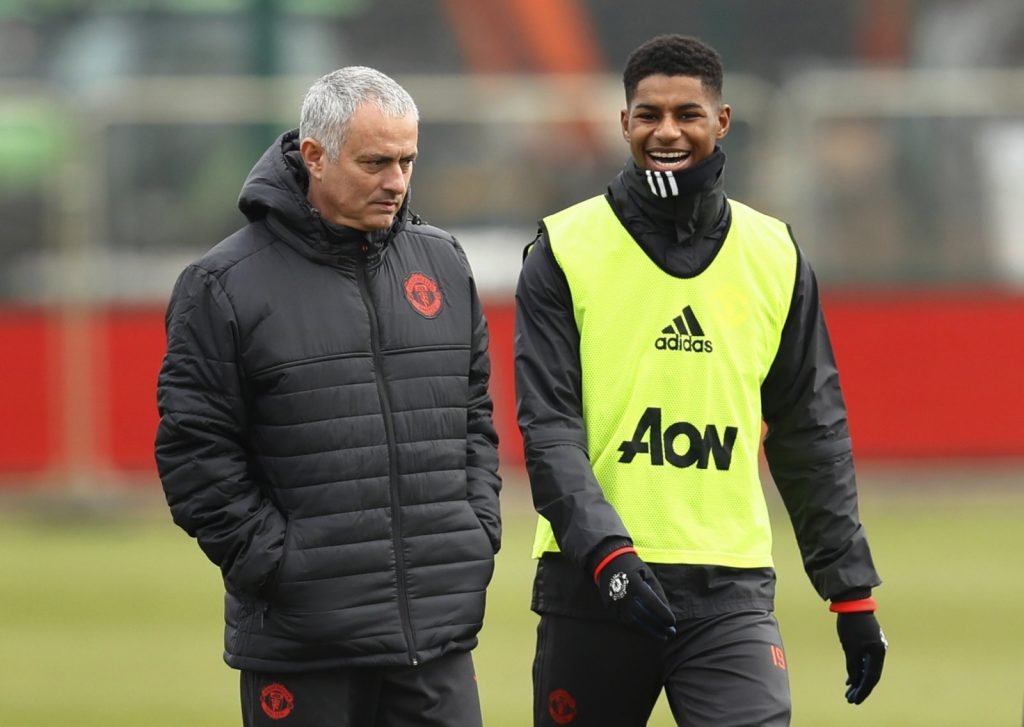 And should Ibrahimovic stay, the 20-year-old has the perfect mentor to help guide him through several different aspects of being a striker.

Whether it’s a barren run in front of goal or how to improve your finishing or aerial ability, Ibrahimovic has experience of it all, and that will rub off on Dembele should he move to Old Trafford – he’d become a better player for it, without doubt.

All in all, he’d be playing for Manchester United, one of the biggest clubs in world football, and one that is rebuilding after a tricky few years since Ferguson’s retirement.

Dembele could be part of the next great era at Old Trafford, and that’s something that would persuade many a player to move to Manchester.