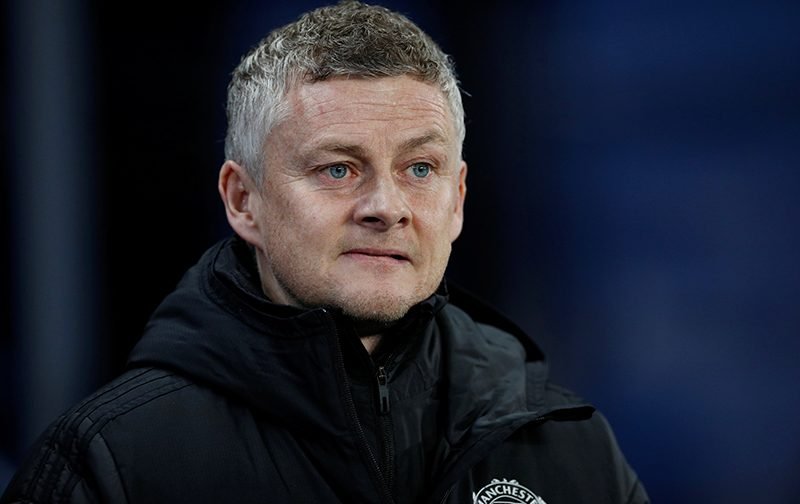 How Manchester United could line-up if they sign Moussa Dembele this summer transfer window, according to the Daily Star.

It’s clear that chief executive Ed Woodward and manager Ole Gunnar Solskjaer will want to recruit a striker this summer to avoid the mistake ahead of the current campaign.

Their loan signing Odion Ighalo could have been that man, but recent reports suggest that a second loan from Shanghai Shenhua is unlikely.

That means United have needed to turn their attentions elsewhere and Lyon’s Moussa Dembele could be the man to bolster their attacking options.

Ole Gunnar Solskjaer is starting to build quite a solid back five now, after years of uncertainty at Old Trafford. Harry Maguire has been a huge boost for the Red Devils bringing leadership and a calmness to the defence of United. Solksjaer will also be delighted with how his fullbacks performed this season.