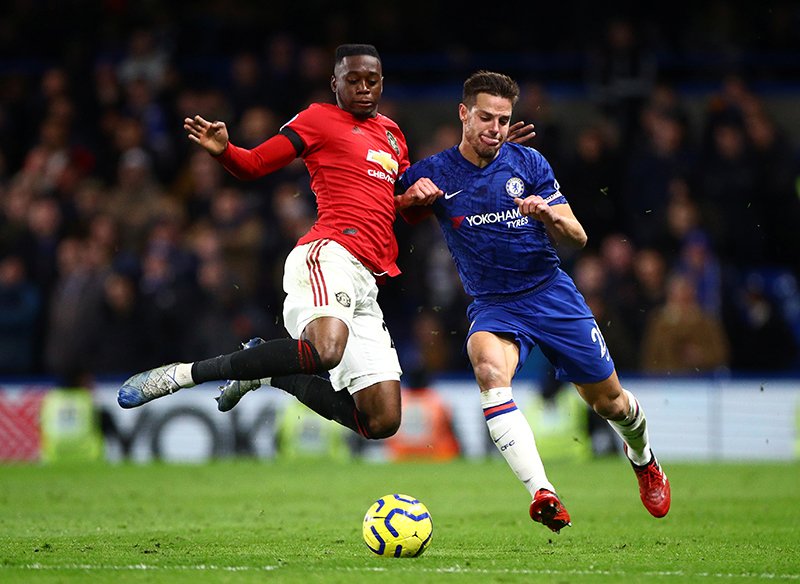 Defenders: Despite a couple of sub-par performances club captain Harry Maguire has brought real stability to this United defence and will be the club’s main man moving forward. There has been a lot of talk that Solskjaer will look to bring in another world-class defender to play alongside the England international. Napoli man Kalidou Koulibaly has been touted and recent rumours have suggested Jan Vertonghen could join the club. If one of these joins they will slot alongside Maguire with the imperious Aaron Wan-Bissaka right back and the much-improved Luke Shaw left back.