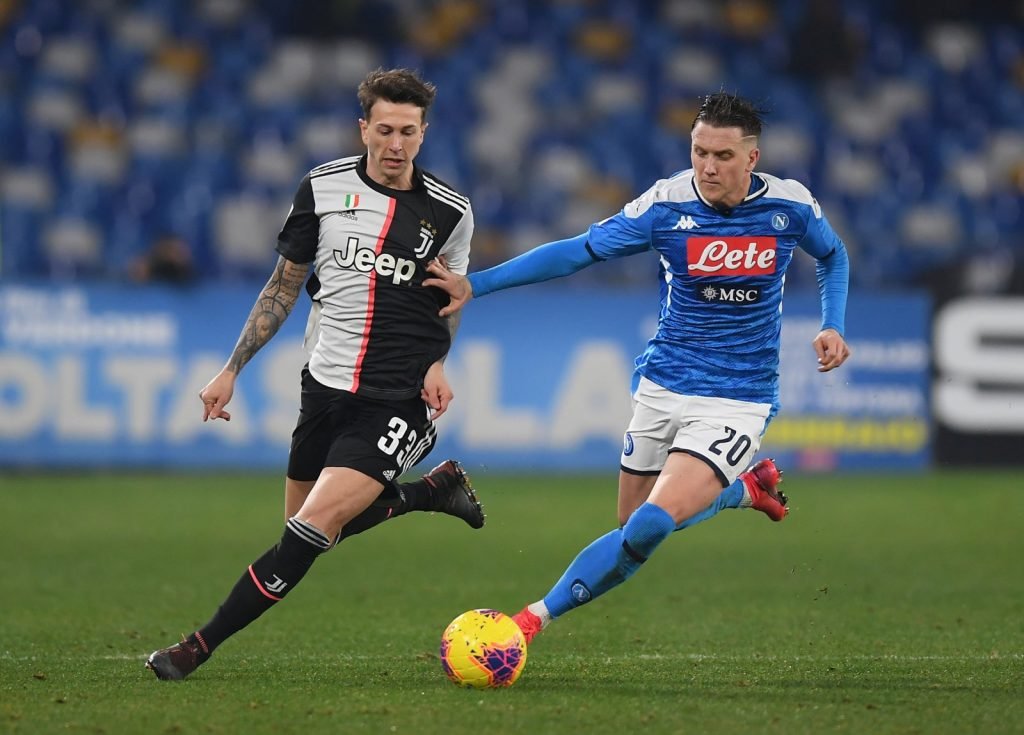 A player slightly less high-profile than Sandro and may not be as well known to fans of English football. However, Bernardeschi is a fantastic footballer and would cerntainly add quality to the current United squad. Can play as an attacking midfielder or a winger, the ex-Fiorentina man has been a consistent performer for Juve for the last two seasons.