How Tottenham could line up with Ross Barkley next season 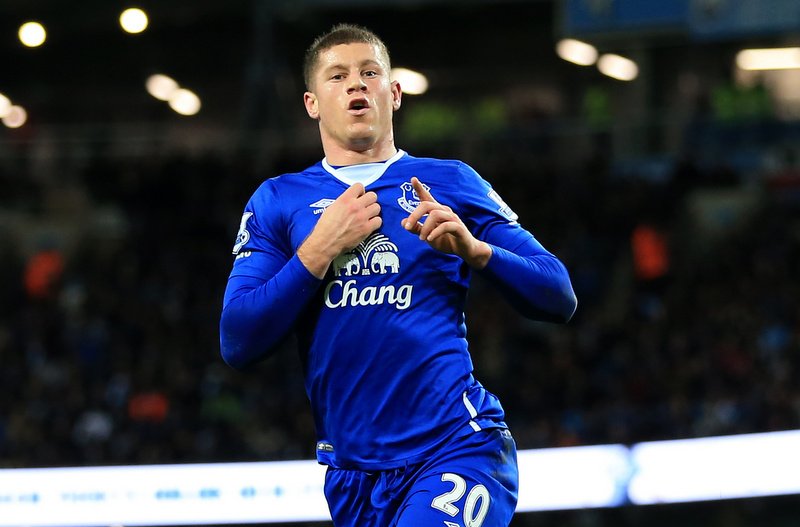 Mauricio Pochettino’s men saw the Blues secure a late victory at Stoke the day before, so knew that they needed all three points against Claude Puel’s side to just about stay in the title race.

And they did just that, with goals from Christian Eriksen and Dele Alli firing them into a 2-0 half time lead, and although James Ward-Prowse got one back for the Saints, Pochettino’s side held on to secure a tenth straight home win in the league.

It means that the FA Cup semi-finalists remain in second and ten points behind Chelsea, and although they have much to play for between now and May, that doesn’t appear to have stopped speculation mounting about who they may look to sign in the summer.

And one man they’ve been linked to in recent days is Everton’s Ross Barkley, whose fine form saw him recalled to the England squad for their upcoming games against Germany and Lithuania.

The 23-year-old has been much-improved since the turn of the year, and with just one year left on his current deal at Goodison Park, his future is very much uncertain, with both Spurs and Arsenal reportedly keeping tabs on the attacker.

Nonetheless, Pochettino will be confident of landing the England star this summer ahead of Arsene Wenger’s Gunners, and here are THREE ways in which Spurs could line up with Barkley in the side next season…