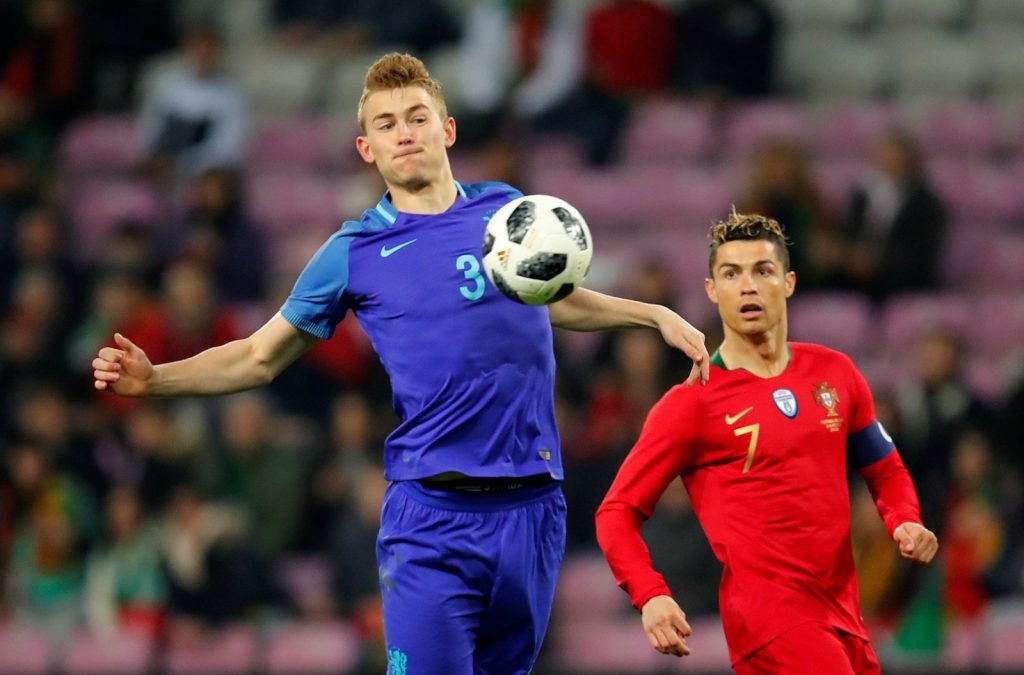 Interesting selection given by the Express. The obvious stand-out inclusion is that of Juventus and Holland international Matthijs De Ligt who has been rumoured to be joining the Red Devils this summer, with Paul Pogba going the other way.

The newspaper has also speculated that United would be prepared to let some defenders go in the way of Phil Jones, Chris Smalling and Marcos Rojo.