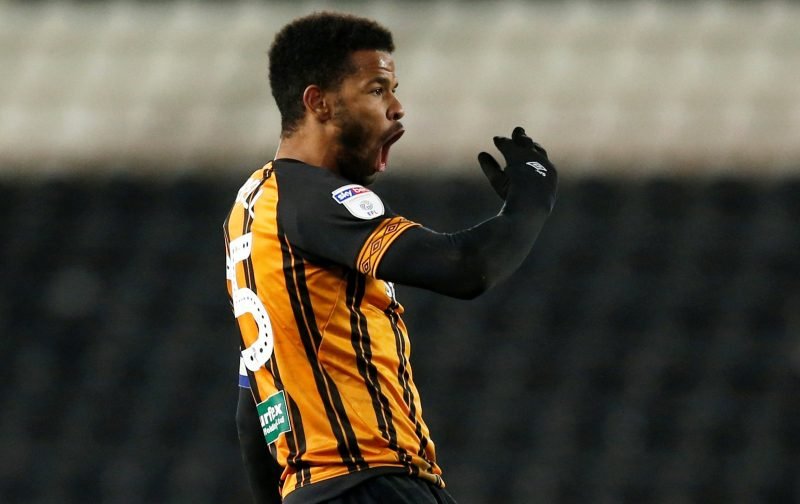 Huddersfield Town are closing in on a deal to sign striker Frazier Campbell, according to reports.

The 31-year-old has been available on a free since leaving Hull City in the summer, where he had scored 18 times in two seasons.

But the Examiner report that Huddersfield are to offer the one-time England international another Championship contract. 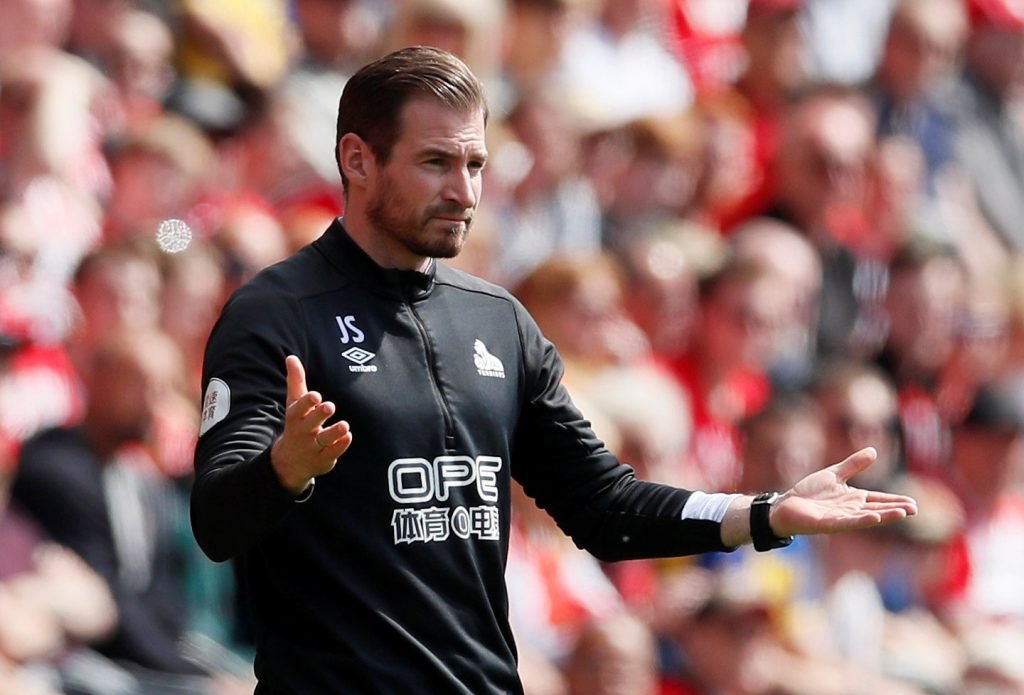 Huddersfield boss Jan Siewert is aiming to take the club straight back to the Premier League.

The Terriers are eager to bounce back to the Premier League at the first time of asking after suffering relegation last term.

And it’s claimed that they will add the ex-Manchester United forward, who was born in Huddersfield, to their frontline.