Hughes in the dark about Berahino deal 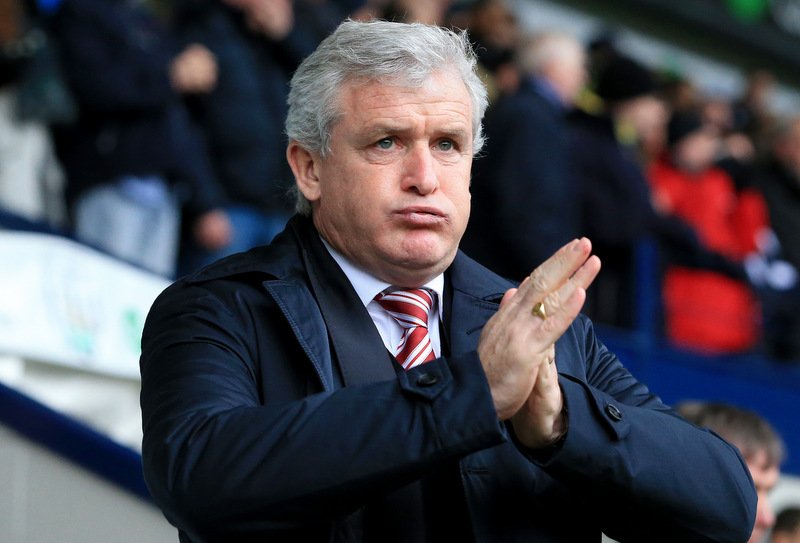 Mark Hughes has admitted that he has no idea whether he’ll be able to sign Saido Berahino.

The Stoke boss has been tracking the striker for almost a year and had hoped to tie the deal up this week.

Sam Allardyce spoke out yesterday about his frustrations with the transfer window with Hughes echoing those comments when he was asked about Berahino earlier today.

The Stoke boss told Sky Sports: “It sways from one end of the scale to the other. I said a fortnight ago I was more confident that something might be done. It’s fair to say it’s probably swung the other way again.”

The saga of the West Brom forward has been one of the biggest mysteries in English football over the last two years.

After bursting onto the scene in a blizzard of goals Berahino threatened to go on strike in August 2015 after West Brom pulled out of a deal to sell the striker to Spurs.

Since then player and club have been in a stand off but it seems that an escape route to Stoke City still has some obstacles to overcome with Hughes left puzzled in the centre.