Hughes lines up double deal- one in, one out 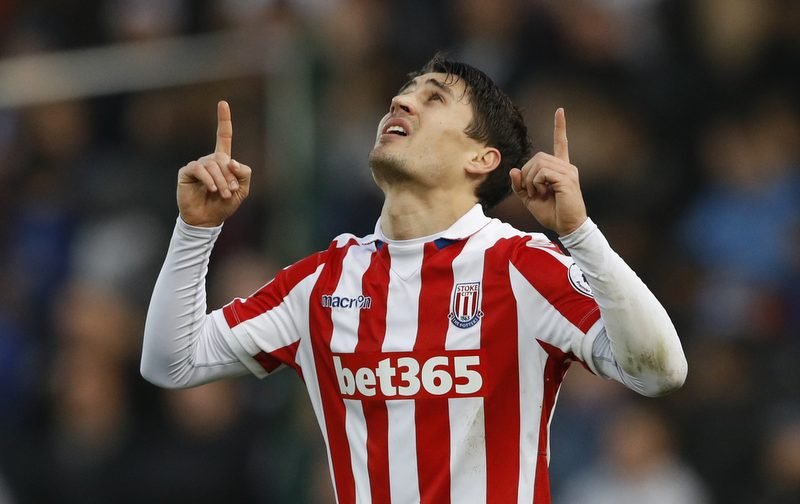 Middlesbrough’s interest in Bojan Krkic could open the door for Saido Berahino to join Stoke City.

According to a report in The Northern Echo Aitor Karanka has been in touch with Stoke to discuss taking the out of favour midfielder to the Riverside Stadium.

Mark Hughes is reluctant to lose Bojan this month but doesn’t see the former Barcelona as part of his long term plans.

The Welshman is a big fan of Berahino but must decide whether he wants to steal a march on the competition by making a January move or wait until the end of the season when the striker is out of contract.

Peter Crouch’s return to favour and goals has eased the pressure on Hughes to bring in a striker but if ‘Boro meet their £12m valuation of Bojan Hughes may push ahead to finally end Berahino’s troubled times at The Hawthorns.

After just five starts in the Premier League this season Bojan is keen to get a fresh start away from Stoke.