Hugo Lloris or David de Gea – which one is a better option for Manchester United? 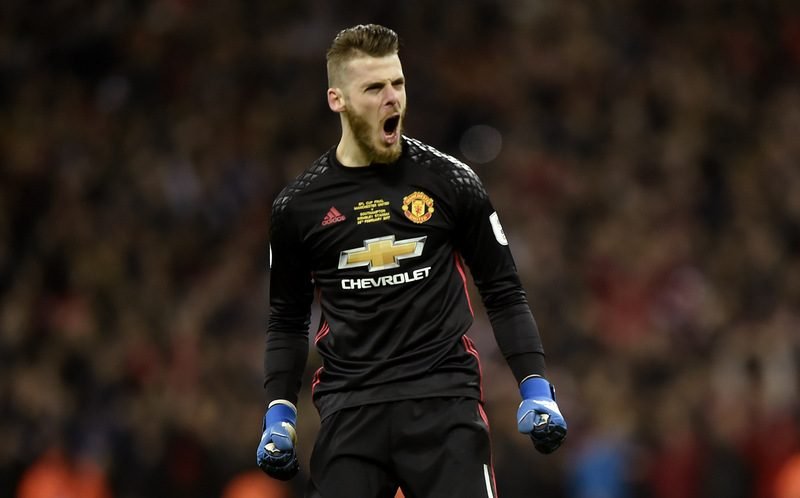 Manchester United breezed past struggling Sunderland 3-0 on Sunday to keep the pressure on the Premier League’s top four.

Jose Mourinho’s men saw both Liverpool and Manchester City pick up vital victories on Saturday, but goals from Zlatan Ibrahimovic, Henrikh Mkhitaryan, and Marcus Rashford secured the Red Devils an easy win at the Stadium of Light.

It means that Mourinho’s men move above Arsenal into fifth place, and are now just four points adrift of neighbours City in fourth with a game in hand on the Citizens.

United still have the added of advantage of being in the Europa League, with that giving them another chance to qualify for the Champions League next season, so there is plenty to play for between now and May for the Premier League giants.

However, that hasn’t stopped speculation building about who Mourinho may look to sign in the summer, and one man they have been linked with in recent days is Tottenham goalkeeper Hugo Lloris. 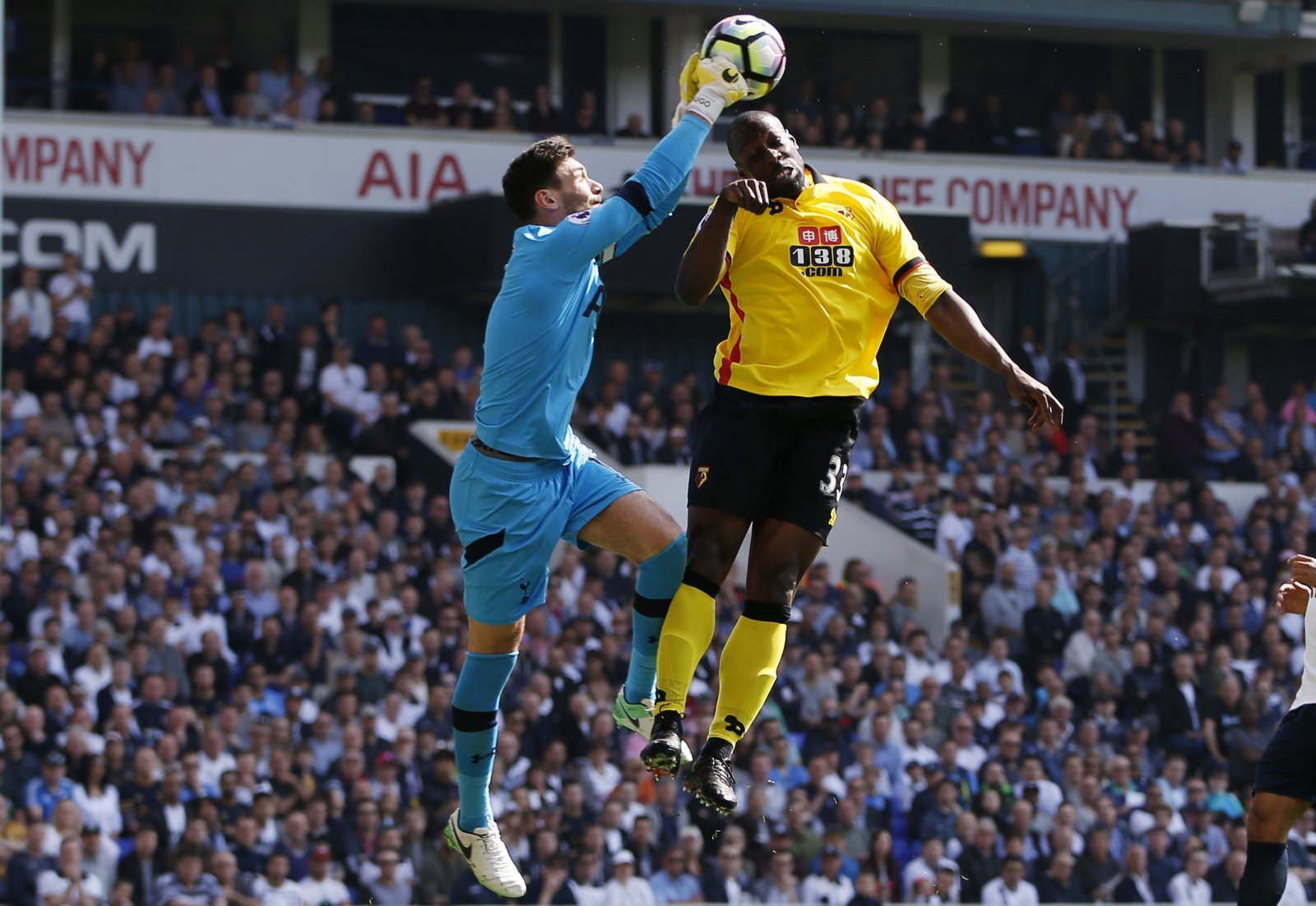 The Frenchman is being lined up as a potential replacement for current number one David de Gea should he make a move to Real Madrid, although French giants Paris Saint-Germain are also thought to be interested in the Spurs shot-stopper.

So, this begs the question, what is the better deal for United, letting de Gea go and replacing him with Lloris, or trying to do all they can to keep the Spaniard this summer?

Well, there is little doubt that de Gea has improved drastically since when he first moved to United back in 2011. 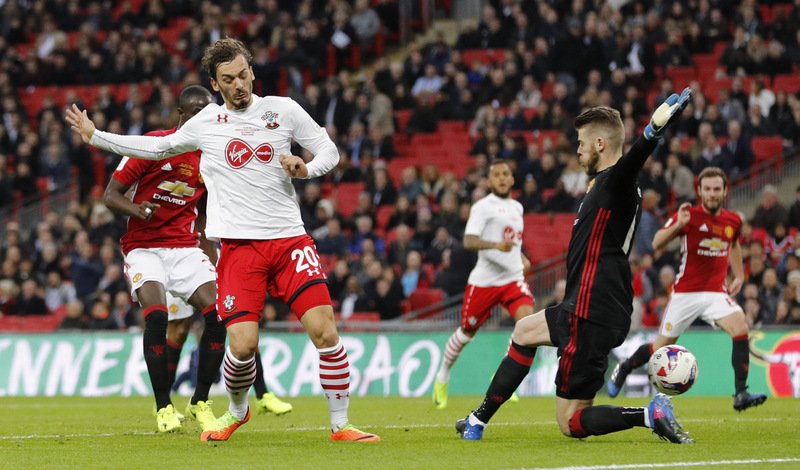 The 26-year-old made several errors and had little command of his box, with it clear that he was struggling with the physicality of English football in his early years (he was even dropped in favour of Anders Lindegaard, who is currently playing at Preston).

However, de Gea soon adapted and proved to be the goalkeeper Sir Alex Ferguson signed with recurrent impressive displays in the United goal, to the point that he has three times been in the PFA Team of the Season (2013, 2015, and 2016), as well as the United Player of the Year for the past three campaigns.

Nonetheless, Spurs keeper Lloris has been part of a Tottenham defence that last season conceded the joint-least amount of goals in the Premier League (incidentally alongside United with 35).

And when you look at the stats from both men’s most recent campaigns, this one and last years, it’s Lloris who pips the Spaniard. 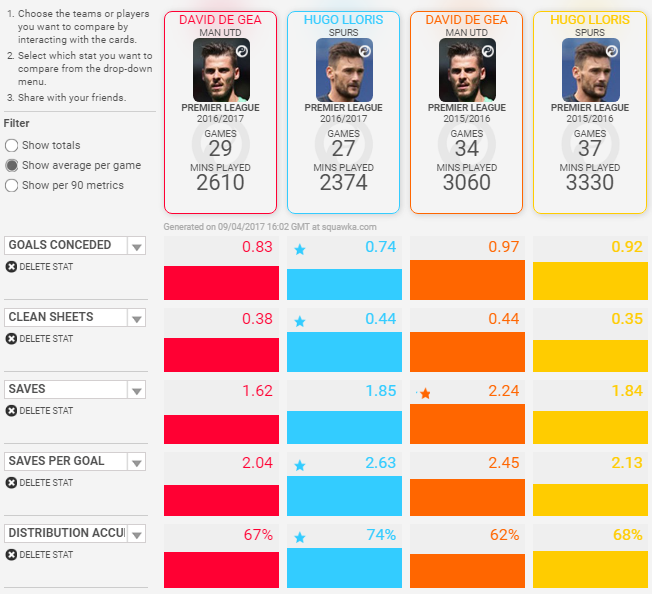 There isn’t much between them, but it’s clear that Lloris has had a marginally better season than de Gea this time round (Stats via Squawka)

The France captain has averaged less goals against in both terms than de Gea, while this time round has seen him beat him in terms of clean sheets, saves per goal, and distribution accuracy.

Although de Gea did make more saves per game and saves per goal last season, his distribution accuracy has always been lower than that of Lloris, but what the stats do not show is the defences that both men have and indeed have had in front of them.

Spurs’ backline includes two of the best centre-backs in the Premier League in Toby Alderweireld and Jan Vertonghen, while the two full-backs of Danny Rose and Kyle Walker have also accelerated their progression to be arguably the two best in the division. 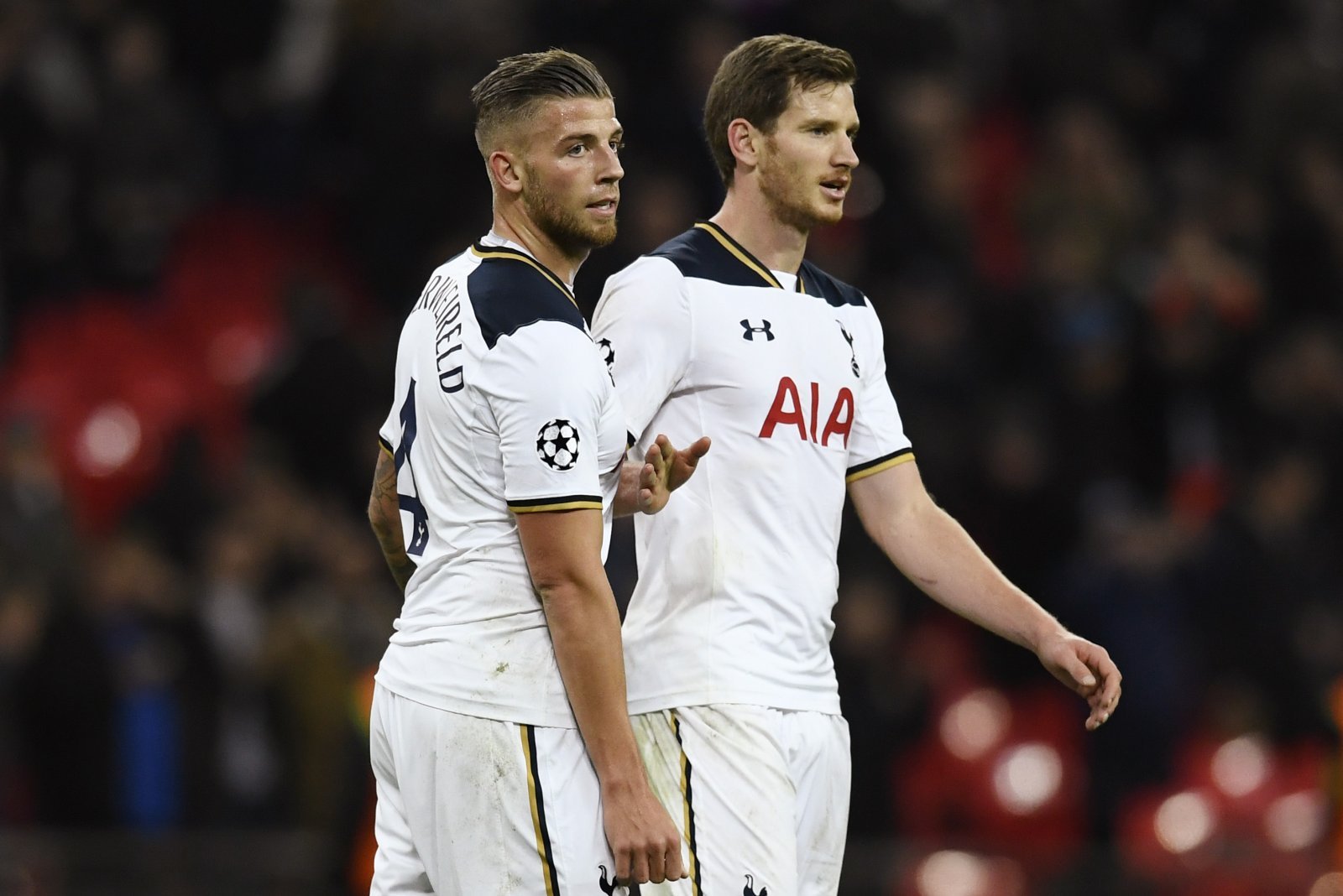 And that backline has been pretty settled over the last 18 months or so, which arguably suggests that Lloris has less to do than de Gea, especially given that the United backline has been chopping and changing for much of the last year and a half.

In fact, this term is arguably the first time when United have been stronger and more settled at the back, and de Gea’s stats suggest that, given that he has made less saves, conceded less goals, and is very close in terms of clean sheets.

Ultimately, Lloris has been outstanding and there have been times whereby he has had to single-handedly win or draw games for Spurs, but de Gea has had to do that more often as the quality of defence in front of him isn’t as good as that of Tottenham’s.

Both are excellent goalkeepers, but given what de Gea has already done for United and how much he has grown and improved over recent years, they should do all they can to keep hold of him this summer, as it remains to be seen, with an inferior backline in front of him, whether Lloris will produce the same level of performance at United.