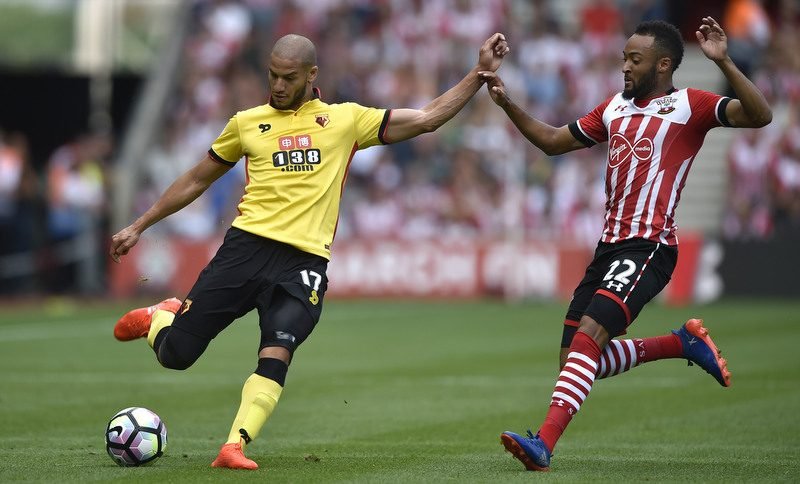 Watford have reportedly agreed to sell midfielder Adlene Guedioura to Hull City for £3m, according to the Watford Observer.

The Premier League side, who currently sit 14th in the English top-flight table having not won a league fixture since December 10, 2016, have been heavily linked with offloading the Algeria international before tonight’s 23:00pm deadline.

The 31-year-old, who has 38 international caps for his country, has provided one assist in 14 appearances in all competitions for the Hornets so far this season.

Guedioura, who has also played for Wolverhampton Wanderers, Nottingham Forest and Crystal Palace in English football, is poised to complete a deadline day move to The Tigers as Watford boss Walter Mazzarri looks to cut down the number of foreign stars in his squad.

He has scored four goals 54 games for the Hornets since initially arriving on loan back in November 2014.

Guedioura was part of the Watford side that lost 1-0 to League One Millwall in the FA Cup at the weekend.