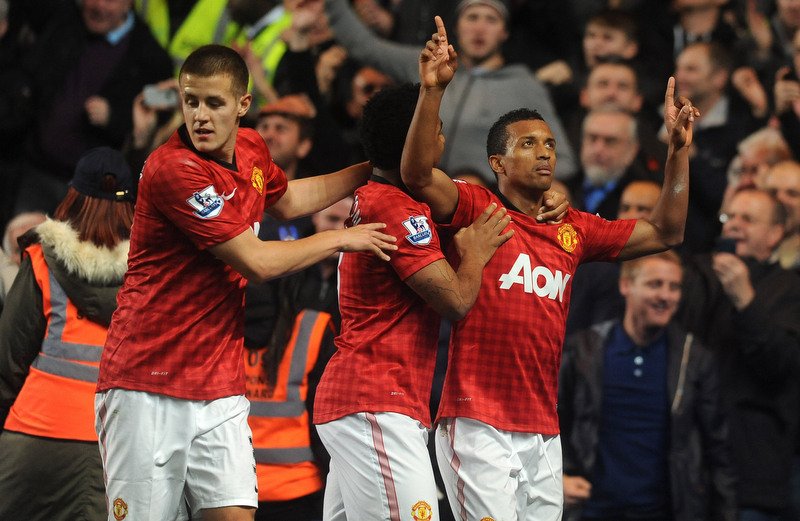 Relegation-threatened Hull City are lining up a stunning deadline day swoop for former Manchester United winger Nani, according to The Daily Mail.

The 30-year-old has done well for the Spanish side this season, having scored two goals and assisted five others in 15 La Liga appearances.

With two assists in his last three games, and a man-of-the-match display in their 2-1 win over Espanyol on January 15, it’s clear that the former United man is an important part of the squad at the Mestalla, making it even more surprising that Tigers boss Marco Silva is eyeing up a move for the Portuguese international.

However, the two did work together at Sporting Lisbon back in 2014, where Nani joined on loan from United after seeing gametime at Old Trafford reduce, and they did have success by winning the Portuguese Cup, with Nani slotting him the winning penalty in the final against Braga.

Hull have already been busy on deadline day, having confirmed a move for Andrea Ranocchia this morning, and with top-scorer Robert Snodgrass having left the club this window, it’s imperative that they strengthen their forward options ahead of their bid to avoid relegation.

And Nani could be the answer given his experience of English football, and decent form he has shown this season in Spain.

The Tigers go to Nani’s former club United tomorrow night (8pm kick-off), but it remains to be seen whether the Portuguese Euro 2016 winner will be part of the squad that travels to Old Trafford.