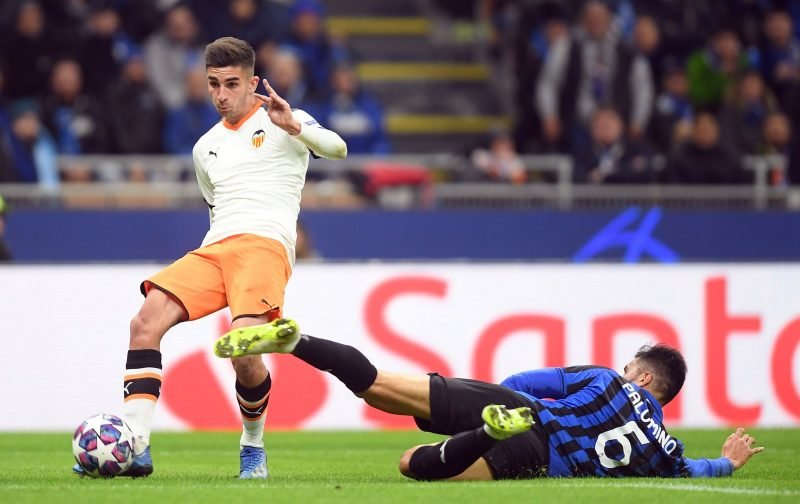 If Manchester United sign Jadon Sancho it could cause a domino effect triggering ‘one of the biggest transfers of the summer’, according to Guillem Balague on his YouTube channel.

Sancho to United, seems to be the talk of the summer window, with a potential £100million transfer on the cards from Borussia Dortmund.

However, with football dealing with the Coronavirus pandemic, a potential deal is currently up in the air.

But with such a big transfer, many believe that if Sancho moves to United it could cause a domino effect of transfers across Europe.

Spanish football expert Balague belives this will be the case and predicts Valencia star Ferran Torres could make his move to the Bundesliga, despite interest from many other clubs.

He said: “I do believe Valencia are looking out there to see who would have him this summer, because of course next summer he could go for free.

“That is because there will be money coming in, and they need money coming in, but also because I don’t think there is much going on in terms of conversations over his future and a new contract.

“And it’s a little bit of a domino effect. If Jadon Sancho goes to say Manchester United, and of course they are trying even though the situation with the pandemic has made that transfer difficult because Borussia Dortmund wants a lot of money, over £100million but if he goes Borussia Dortmund will make some of that money that comes in invested to get Ferran Torres this summer. 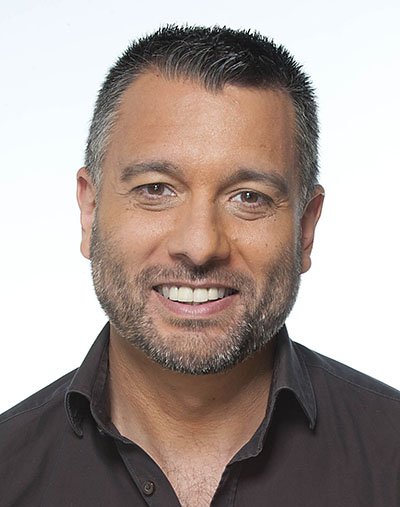 Adding: “So nothing has been confirmed, I believe even the likes of Juventus want him as well and it would be interesting for him to be close to somebody that Ferran really admires in Cristiano Ronaldo.

“All in all we’re talking about it could be one of the big transfers of the summer.

“We’ve already seen money spent with [Mauro] Icardi, with Timo Werner, he will be that kind of fee as well, about £50m I reckon if not more.

“There’s only one year left on his contract though and Valencia is open to offers.”