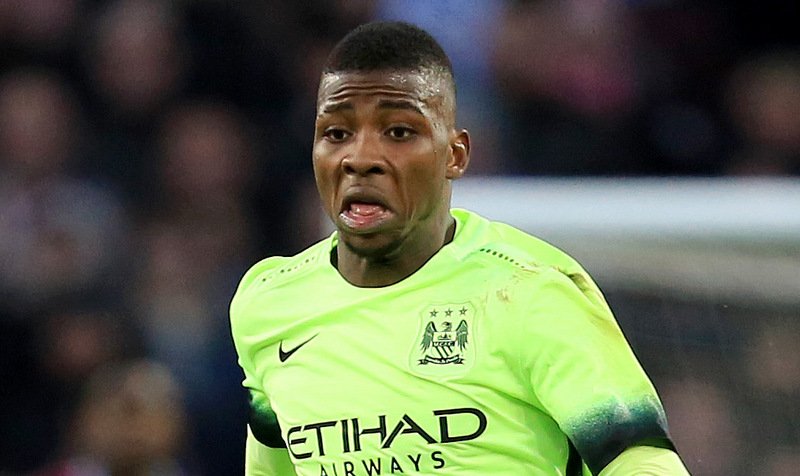 Manchester City boss Pep Guardiola is adamant striker Kelechi Iheanacho will not be leaving the club any time soon according to ESPN.

The Nigerian has played second fiddle to Sergio Aguero since breaking into the City team in 2015. And consistent playing time looked even more uncertain after the club signed Gabriel Jesus from Palmeiras.

But Guardiola has insisted the striker still has a big part to play at The Etihad.

“Jesus and Nolito are not-so young strikers, Gabriel, Rash [Raheem Sterling] and Kelechi, they are so, so young strikers and they will be the future. They have to adapt,” said the City boss.

When given the green light, Iheanacho has impressed. In five starts, the youngster has contributed four goals and three assists.

Guardiola’s side are preparing to face Crystal Palace in the FA Cup fourth round. It could be a welcome Premier League break for the Citizens after failing to win their last two league fixtures.