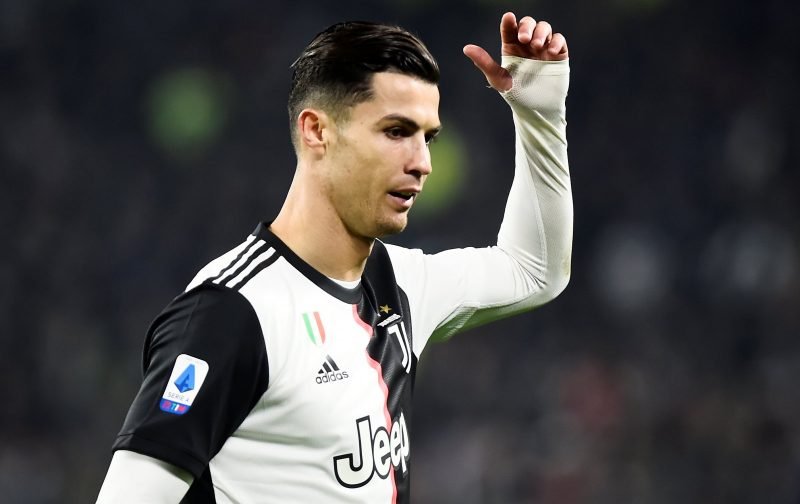 FC Porto goalkeeper Iker Casillas has claimed that his former Real Madrid teammate Cristiano Ronaldo does not deserve to win the 2019 Ballon d’Or.

Ronaldo has won the award five times – a joint-record along with long-term rival Lionel Messi – with both going for a sixth on December 2.

However, Casillas, who played with Ronaldo for six years at the Bernabeu, feels that the Portuguese legend shouldn’t win the award he last collected in 2017. 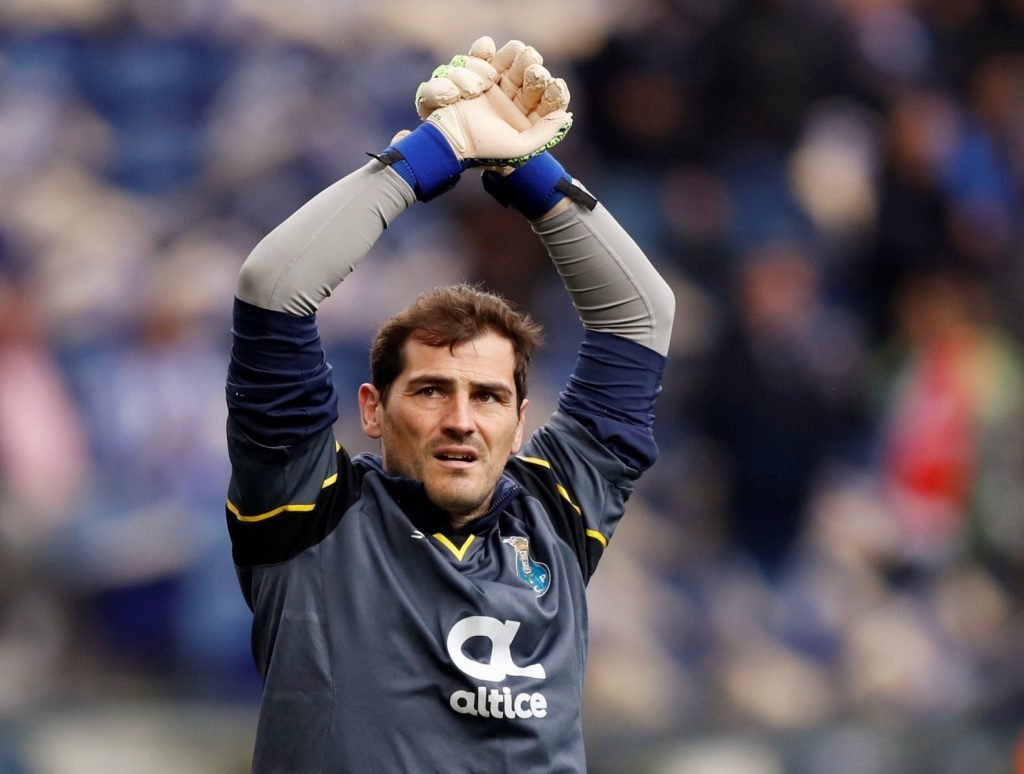 The 2010 World Cup winning captain tweeted: “Van Dijk was the best player for UEFA. Messi was the best for FIFA. Imagine – if Cristiano wins the Ballon d’Or, it would seem to me that the guidelines we follow in football to give prizes do not have much logic, right? Friday reflection. #HappyWeekend.”

Ronaldo helped Juventus win the Serie A and Italian Super Cup in this calendar year, Messi led Barcelona to the La Liga title, while Van Dijk was a key part of Liverpool’s Champions League winning side.

Real Madrid and Croatia midfielder Luka Modric won the award last year and, in doing so, became the first recipient since 2007 that was neither Ronaldo or Messi.