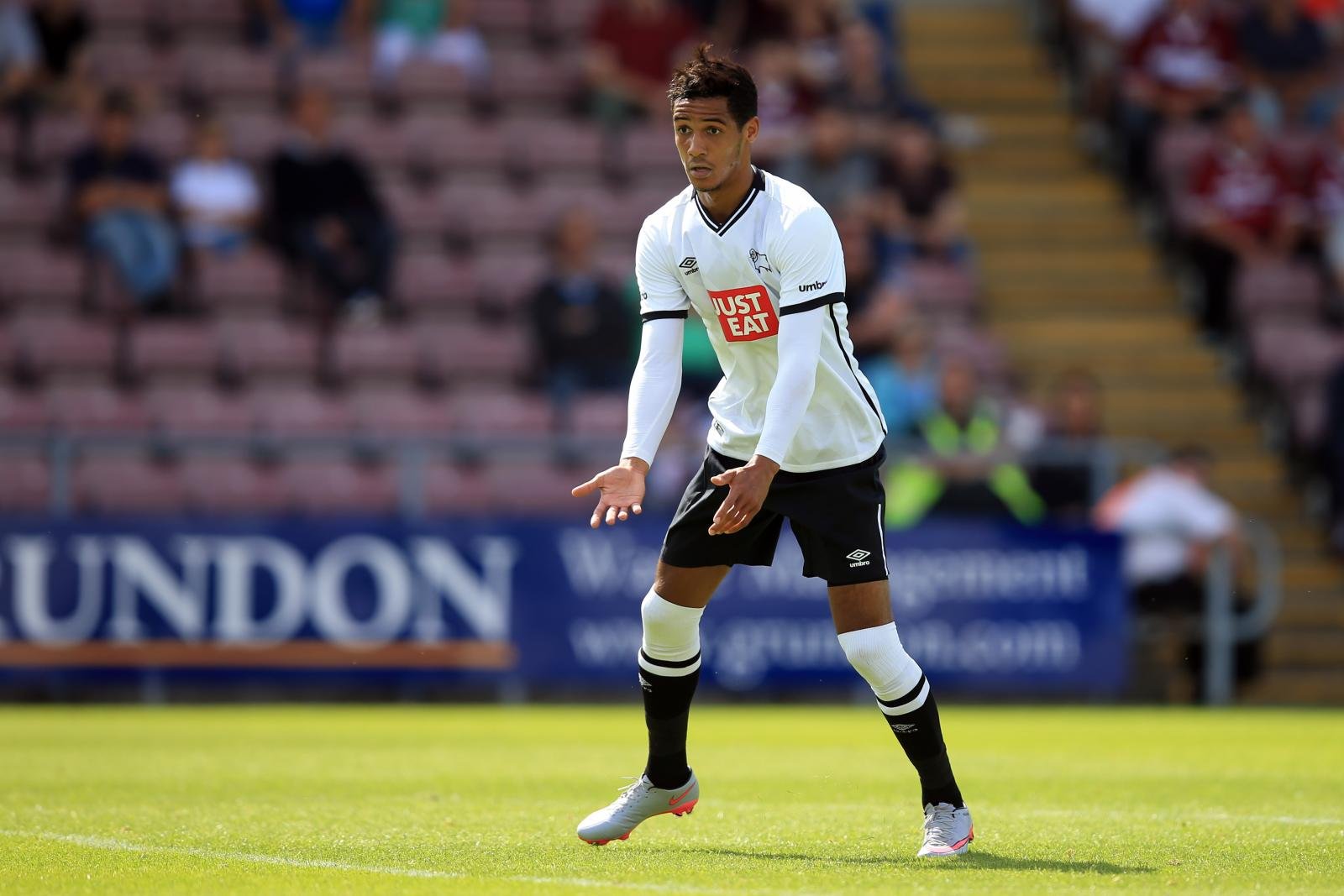 Tom Ince has refused to rule out a January transfer to Newcastle United.

According to a report in the Derby Telegraph the midfielder finds the transfer window exciting but refused to comment further about a move to St James Park.

Ince did state that his ambition was to play in the Premier League which would seem far more likely with Newcastle than at Derby where Steve McLaren’s side look like battling for a play-off place.

Rafa Benitez has been linked with half a dozen midfielders as he attempts to secure Newcastle’s return to the Premier League at the first time of asking.

Extra strength in the middle of the park is the key requirement with Ince fitting the bill after a nomadic career that has failed to fulfil it’s potential.

Benitez would need to bid around £12m to land Ince but if Derby accept that offer he shouldn’t have too much difficulty convincing Ince to move to the north east.