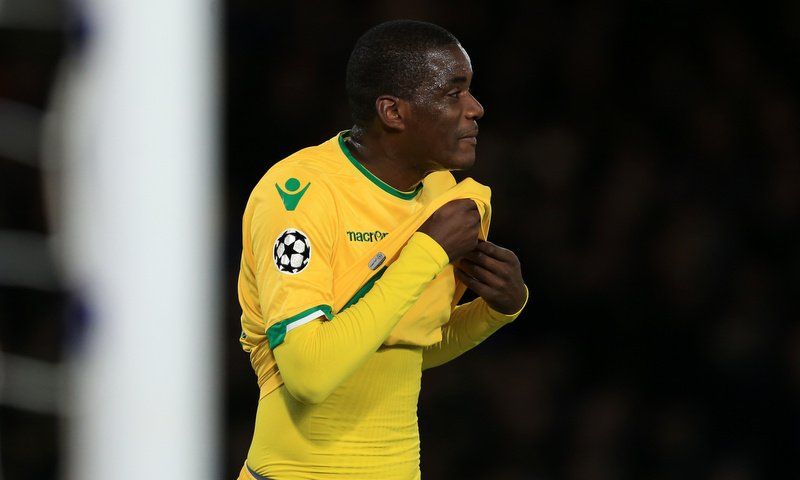 The Premier League giants, who currently sit fourth in the standings after their shock 2-1 defeat at West Brom on Saturday, are lining up a list of potential replacements for the injured Francis Coquelin who has been ruled out for three months with a knee ligament injury.

Bender, 26, who has 19 international caps for Germany, has scored one goal in 13 appearances in all competitions for Bundesliga outfit Bayer Leverkusen so far this season.

Meanwhile Carvalho, 23, who has 15 international caps for Portugal, has failed to score in nine first-team games for Liga NOS outfit Sporting Lisbon so far this term having worked his way back from a shinbone injury.