How would Manchester United’s squad look with the ins and outs set to take place? Manchester Evening News take a look at the potential United squad for next season.

After starting to build some momentum under manager Ole Gunnar Solskjaer before the Coronavirus outbreak, it is a vitally important summer for Manchester United from a transfer perspective.

If Ole and chief executive Ed Woodward get it right again, like they did in January and last summer, the Old Trafford outfit have a chance of becoming Premier League title challengers once again.

Here’s how the Manchester Evening News think Ole’s squad could shape up for the 2020/2021 campaign. 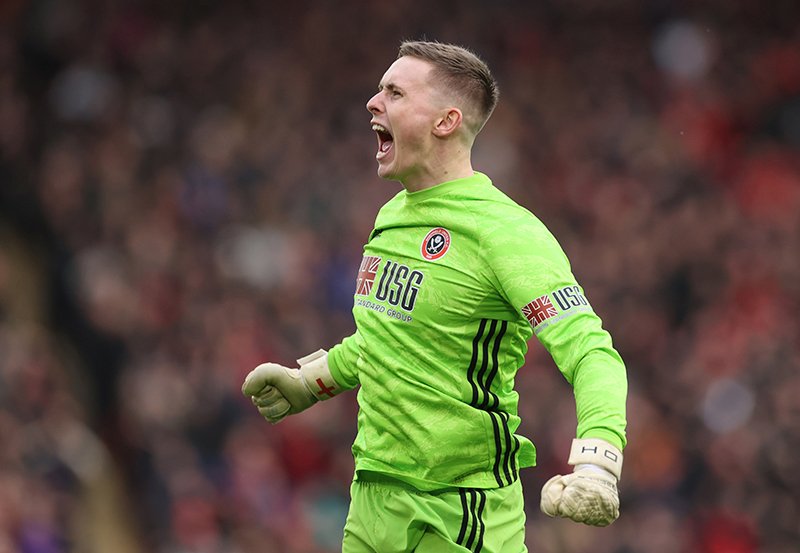 The big question is surrounding the in-form Dean Henderson who is currently on loan at Sheffield United. The Red Devils have secured Henderson with a three-year contract and the MEN believe they will keep the shot-stopper on loan for another season.

Whether that will be Sheffield United or another Premier League club we are yet to see.