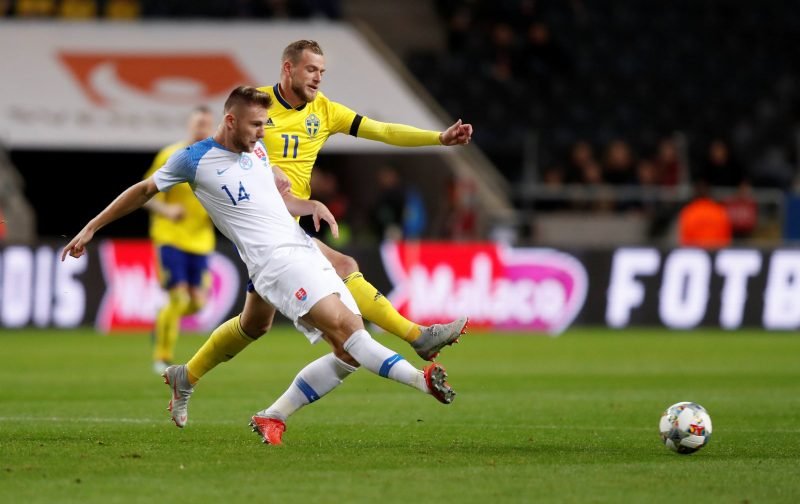 The 23-year-old has impressed at the San Siro since his move from Sampdoria in 2017, playing every single minute in Serie A last term.

Jose Mourinho is keen to add a top-class centre-back to his squad and targeted the Slovakia international in the summer.

The Red Devils shirked at the £76million price-tag the Italian club put on their player’s head but with the former MŠK Žilina star now stalling on a new deal, they could reignite their chase in January. 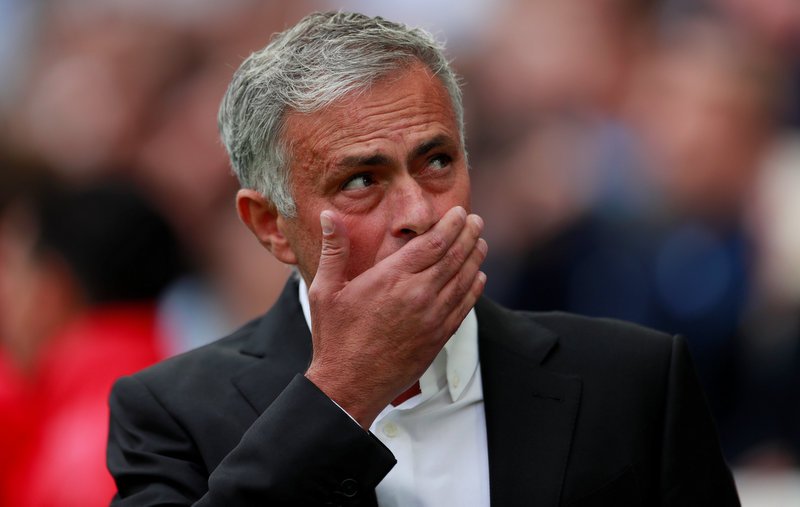 It’s no secret that Jose Mourinho wants a new centre-back.

Skriniar admits it’s a compliment to be linked with a move to Old Trafford but that he is totally focussed on life at I Nerazzurri.

“When some coach like Jose says that he is looking for a player like me or somebody else, it’s always nice, but I don’t know why these rumours continue,” he said.

“I’ve not said anything to anybody, just what you can see on the web.

“Even if Jose is one of the most famous, best, greatest coaches in the world, it’s not something I think of because I’m playing for Inter and am happy here at Inter.

“I’m happy in Milan, it’s a great city, even when my parents or friends come here, we have a look around and I’m happy here and relaxed here. When the results are going well too, it’s all even better.”