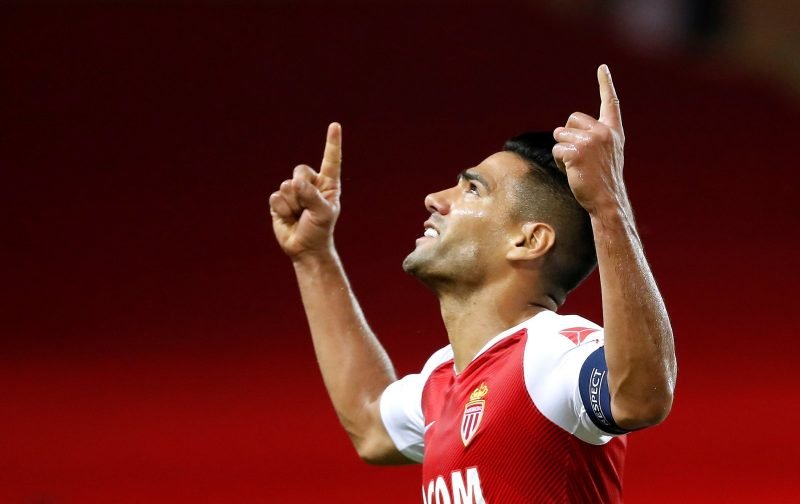 AS Monaco striker Radamel Falcao is being lined up for a move to David Beckham’s US team, Inter Miami, according to Sport – In Spanish.

After failed loan spells at both Chelsea and Manchester United, the 32-year-old has netted 58 times since returning to the Stade Louis II in 2016.

Inter Miami join MLS in 2020, and with the Colombia international’s contract with the Ligue 1 side expiring the same time, Beckham is lining the hitman up as his first marquee signing.

However, the former England captain could face potential competition for the South American star from Columbus Crew, who are also keen on taking the goalscorer Stateside.

Falcao has won league titles in Portugal, Spain and France in a career which has seen him score over 290 goals for clubs and country.