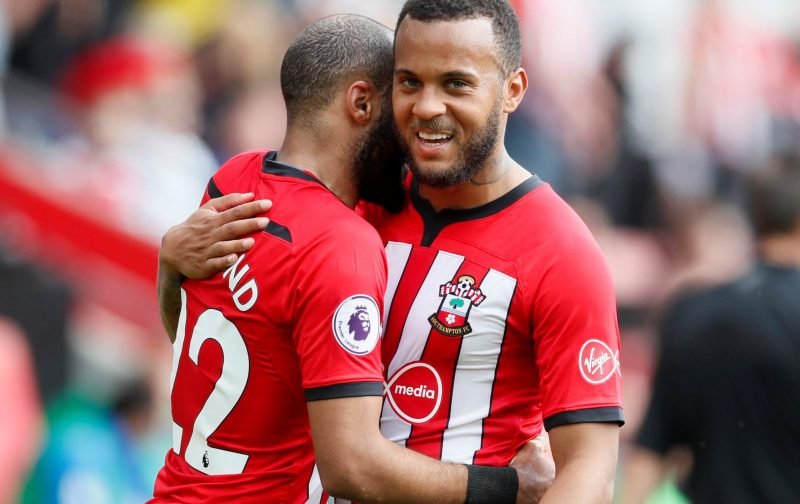 Inter Milan and Atletico Madrid are both keen on signing Southampton full-back Ryan Bertrand, according to reports.

The 29-year-old has been a key player for the Saints since joining from Chelsea initially on loan in 2014, making 161 appearances.

But, according to the Daily Mail, it seems as if the St Mary’s outfit are now willing to cash in on the player this summer. 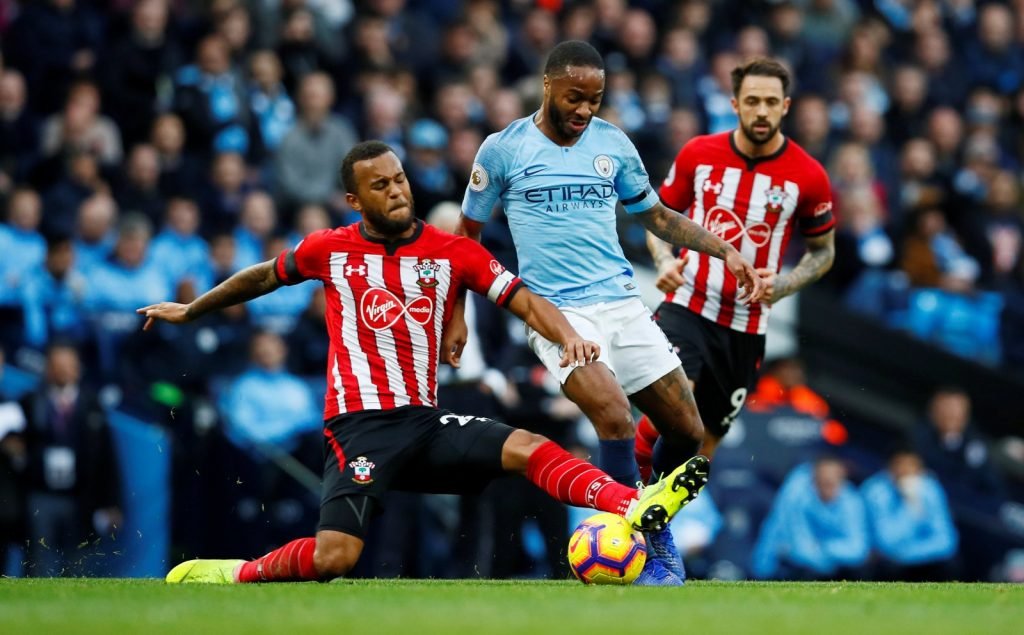 And with the 2012 Champions League winner having just two years left on his contract boss Ralph Hasenhuttl is prepared to let him move on for £15million.

It claims that both Italian giants, Inter Milan, and Spanish heavyweights, Atletico Madrid, are chasing the 19-time England international.

However, these two Champions League clubs will look to land Bertrand for closer to the £10million mark.