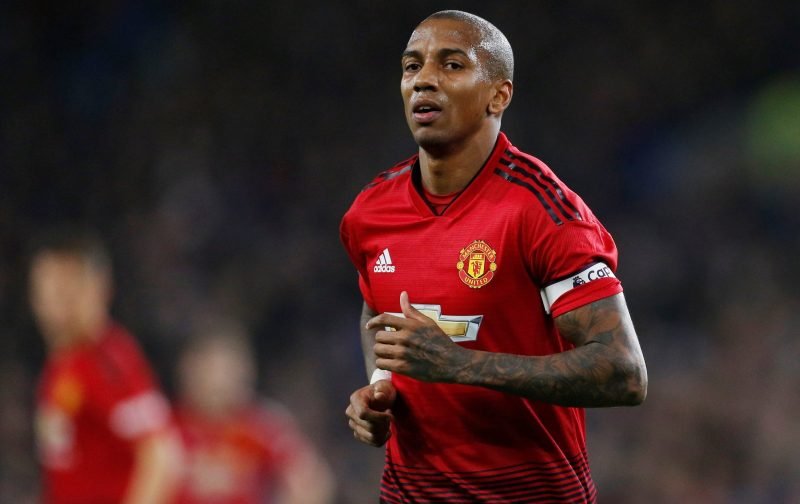 Inter Milan are interested in signing Manchester United’s Ashley Young when his contract runs out in the summer, according to The Guardian.

The Italian side are reported to be one of a number of Serie A clubs assessing Young’s contract situation, with his current deal expiring at the end of June.

It was reported by the Manchester Evening News in November that United had offered the former Aston Villa star a new one-year deal, but the matter is yet to be resolved.

As the 33-year-old is now in the last six months of his deal, he is able to negotiate a pre-contract agreement with clubs outside of England.

Since signing in 2011, the England international has gone on to make 222 appearances for the Red Devils and has shown his versatility by playing full-back, wing-back or in midfield. 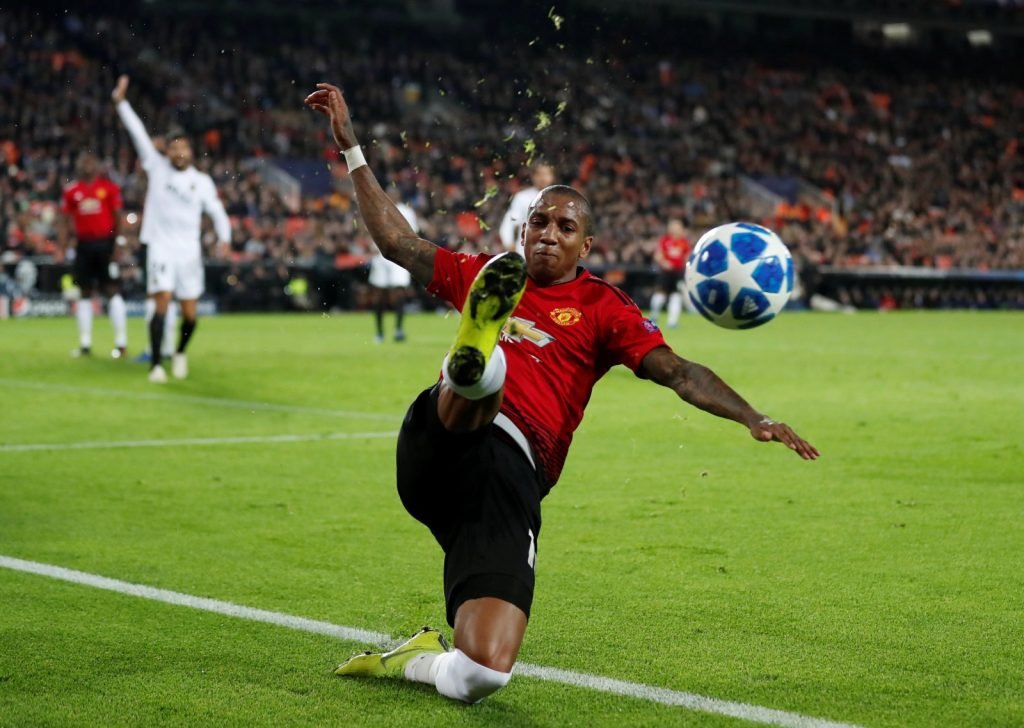 Young has been a reliable full-back in recent seasons for United.

While at Old Trafford, he has enjoyed a decorated eight years – winning the Premier League, Europa League, FA Cup and League Cup.

The Watford youth product has made 16 league appearances this season, scoring once and captained the team in the 4-1 win over Bournemouth.

With a degree of instability around the club after the departure of Jose Mourinho, United’s top brass could see Young’s experience as a vital asset to ensure a smooth transition for new manager Ole Gunnar Solskjær.