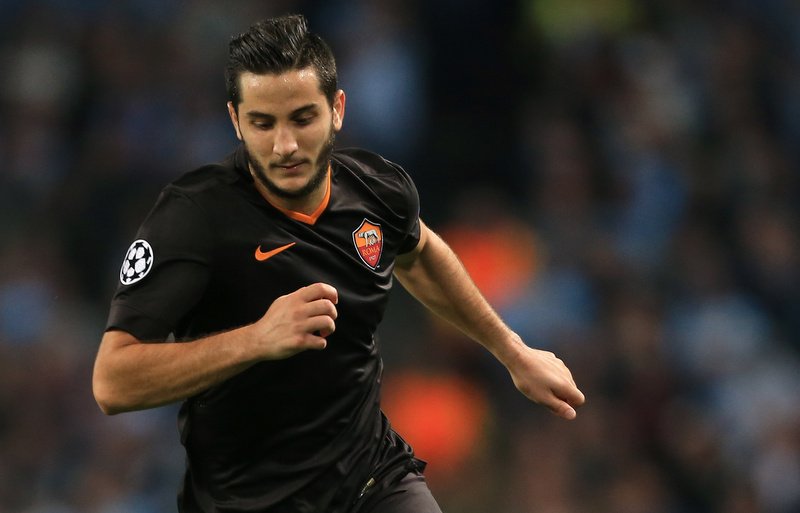 The Serie A side, who currently sit seventh in the Italian top-flight after their opening 19 league games, are interested in signing AS Roma’s centre-half, who is also a transfer target for Manchester United.

The 25-year-old; who has 27 international caps for his country, has provided one assist in 21 appearances in all competitions for the Italian rivals so far this season, with Roma second in Serie A, eight points clear of Inter and only four behind leaders Juventus.

Manolas, who arrived at the San Siro back in August 2014 following his move from Olympiacos, is wanted by Red Devils boss Jose Mourinho as cover for fellow defender Eric Bailly, who is away at the Africa Cup of Nations with the Ivory Coast.

Last week, The Sun quoted that United had offered Roma £32.5m for his services.