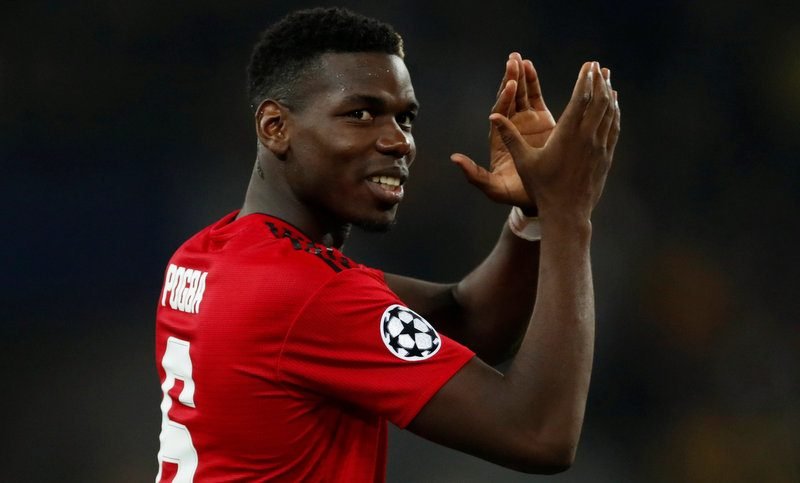 Manchester United face interest from Serie A giants Juventus and Inter Milan for their star Paul Pogba, according to the Mirror.

Marotta was formerly a director at Juventus, so will be hoping to get one over on his former employers by swaying the Frenchman to move to Milan over Turin.

The midfielder has been heavily linked with a move away from Old Trafford during another frustrating season for player and club. 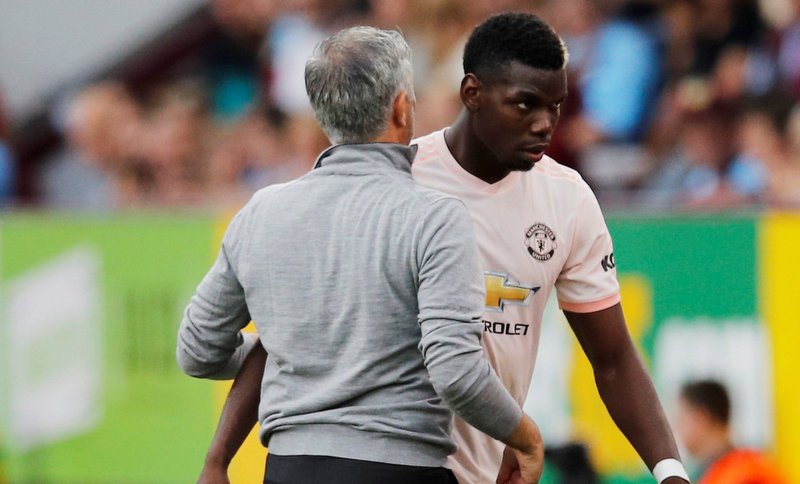 Jose Mourinho’s relationship with Paul Pogba has come under press scrutiny this season.

At first, a return to his former club seems like the most obvious move, but reports suggest that it will not just be the Old Lady who show interest.

Marotta was CEO at the current Italian champions for the four years in which Pogba was at the club, so will know the 25 year-old well.

Those four seasons were part of one of the most successful period in the club’s long history as they secured four Serie A and two Coppa Italia trophies in that time.