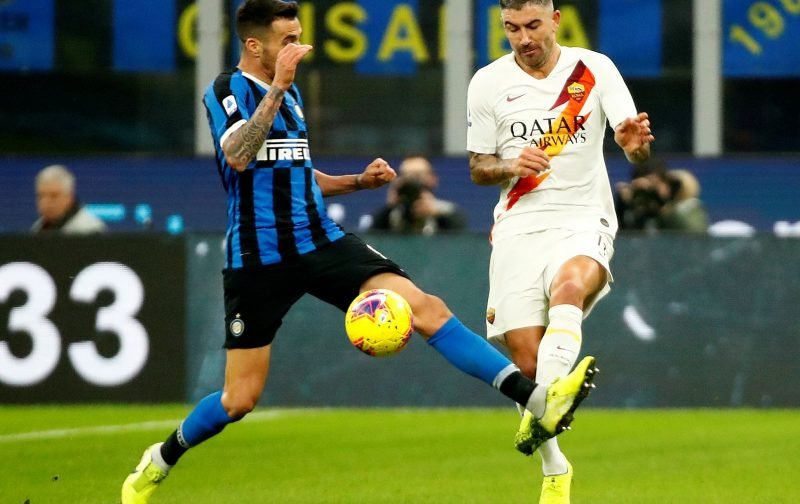 Uraguay international Vecino has made 14 appearances this campaign, getting on the scoresheet once. However, his minutes have become limited in recent months.

The blue half of Milan are willing to let their midfield player leave the club this January as they feel they have more than enough strength within their squad in that position. 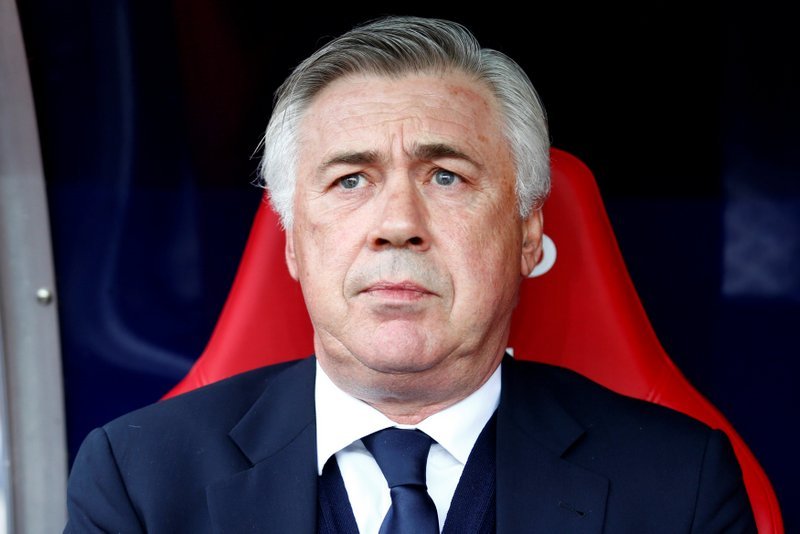 Everton boss Carlo Ancelotti has seen Vecino play many times in Serie A.

It’s been widely reported that Man United are in the market for a central midfield player, with the poor form and injuries they are currently struggling with.

However, Italian news outlet Gazzetta dello Sport have reported Everton are the Premier League club who have made the first move.

Everton boss Carlo Ancelotti is thought to be a fan of Vecino having got to know the player during his time in Italy with Napoli.

It just remains to be seen whether or not the two clubs can agree on a fee, with the Italian giants hoping for at least €20million for the 28-year-old.