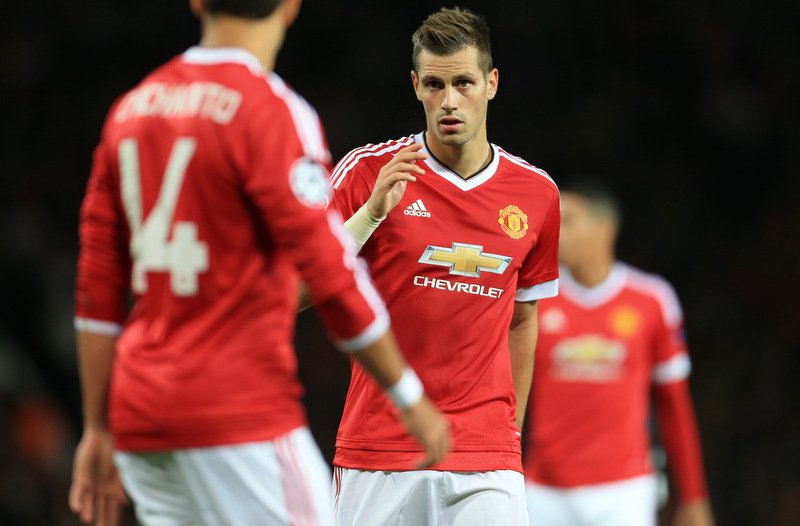 Everton will have to face off with Italian giants Inter Milan if they are to land a deal for Manchester United midfielder, Morgan Schneiderlin, in January.

According to a report from Italian outlet Calciomercato, the Serie A side are considering a January loan move for the France international, who has fallen out of favour under Red Devils manager, Jose Mourinho.

The 27-year-old has been linked with a move to Goodison Park to form a reunion with his former Southampton manger, Ronald Koeman.

During their time on the south coast, the Dutchman managed to convince Schneiderlin to snub a move to Tottenham and wait at least a season. After what was arguably the best term of his career to date, the midfielder earned an even more lucrative move to Manchester.

However, since the move things haven’t quite gone to plan, and his Portuguese boss has reportedly given a Janauary exit the green light.

Considering the logistics of a move down the M62, compared to a switch to Milan, Everton may feel the ball is still firmly in their court.