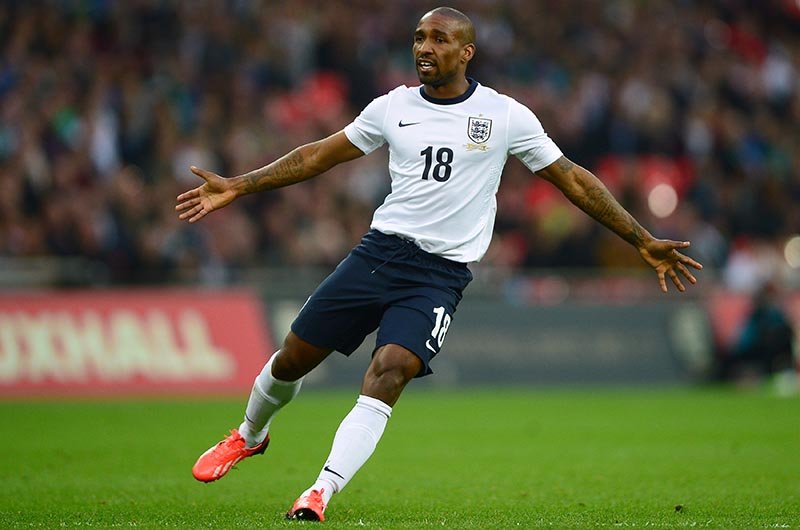 The former Middlesbrough boss was placed in caretaker charge last summer following Sam Allardyce’s departure in September, and the 46-year-old led the Three Lions to two wins and two draws in his four matches as interim boss.

His first squad as full time manager threw up a few surprises, including the inclusion of 34-year-old Jermain Defoe, who has scored 14 goals for relegation-threatened Sunderland this term, on top of the 15 he netted last season.

Defoe hasn’t played for England since November 2013, but he could go up against Germany defender Mats Hummels in Dortmund on Wednesday.

The 28-year-old is embarking on his first season at German champions Bayern Munich after moving from Borussia Dortmund last summer, playing in 22 of their 25 Bundesliga matches, and all eight of their Champions League clashes so far.

Hummels is arguably one of the best defenders in world football at present, so England’s Defoe is sure to relish the chance of taking him on in Dortmund on Wednesday.

So, with these two set to go head-to-head on Wednesday, here is how Hummels and Defoe match up in their respective leagues so far this season… 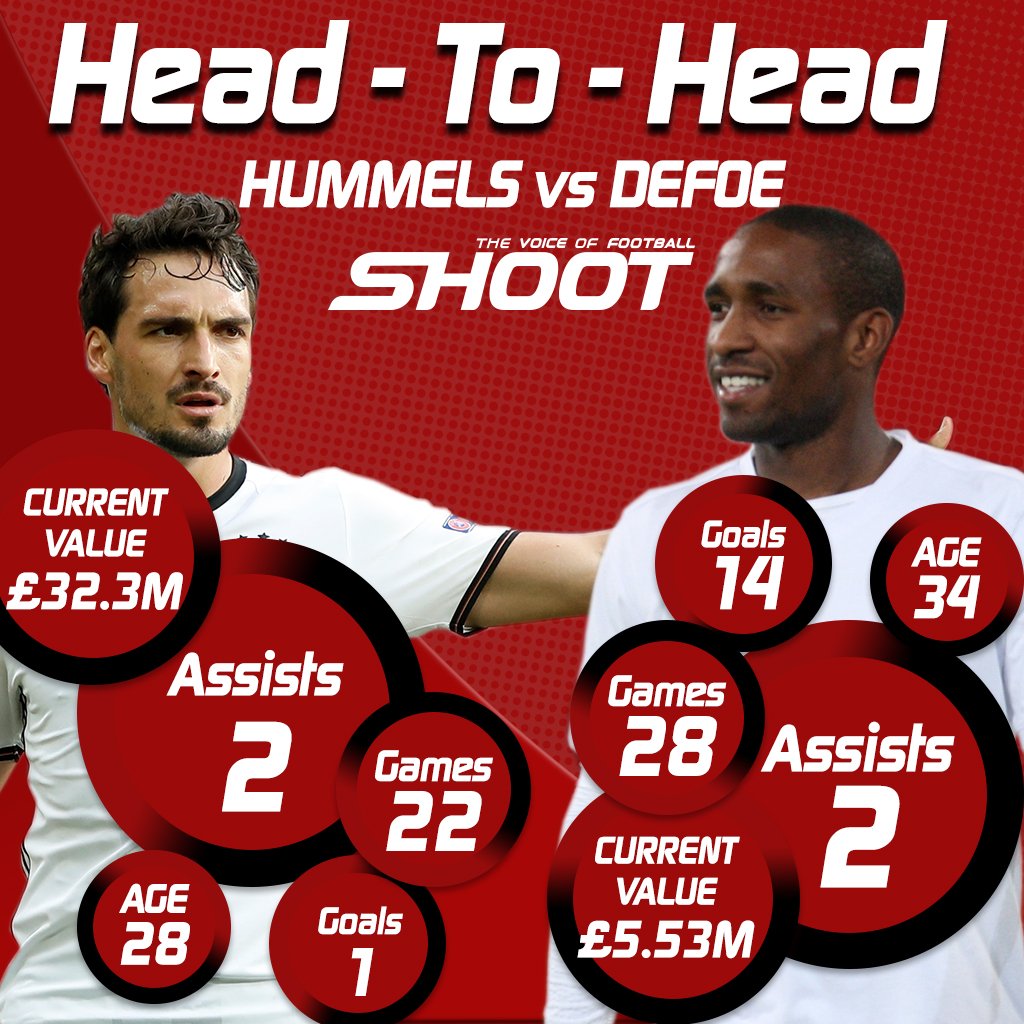