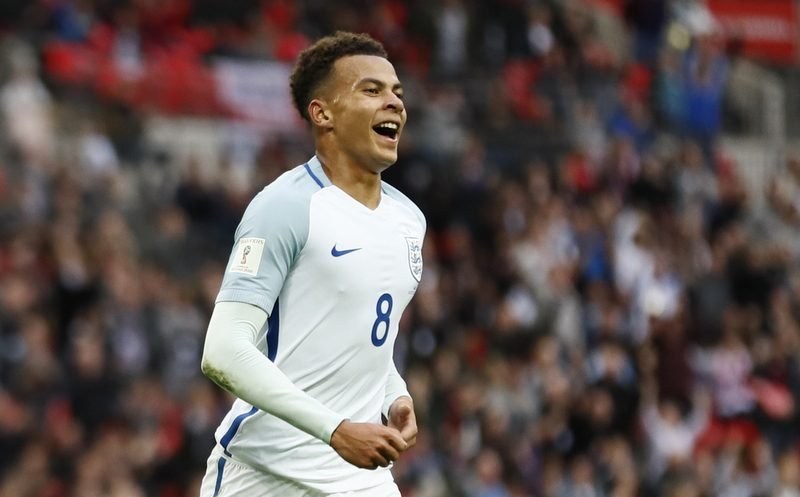 Ahead of Sunday’s 2018 FIFA World Cup qualifier against Lithuania at Wembley Stadium, England first travel to Dortmund on Wednesday night to take on Germany in an international friendly (19:45).

The hosts, who remain unbeaten since losing 1-0 to France at UEFA Euro 2016 last summer, currently sit third in the official FIFA World Rankings.

Meanwhile the Three Lions, who have dropped down to 14th in the standings, below fellow home nation Wales (12th), are looking to build upon their last international friendly following a 2-2 draw against Spain back in November, despite being two-nil up with just minutes remaining.

For Joachim Low’s Germany, Real Madrid’s Toni Kroos is set to star in central midfield, especially with Arsenal’s Mesut Ozil being ruled out through injury.

As for the visitors, manager Gareth Southgate is set to start in-form Tottenham ace Dele Alli, who has scored 17 goals in all competitions this season.

So, ahead of kick-off, here is how Kroos and Alli match-up in their respective leagues so far this 2016-17 campaign… 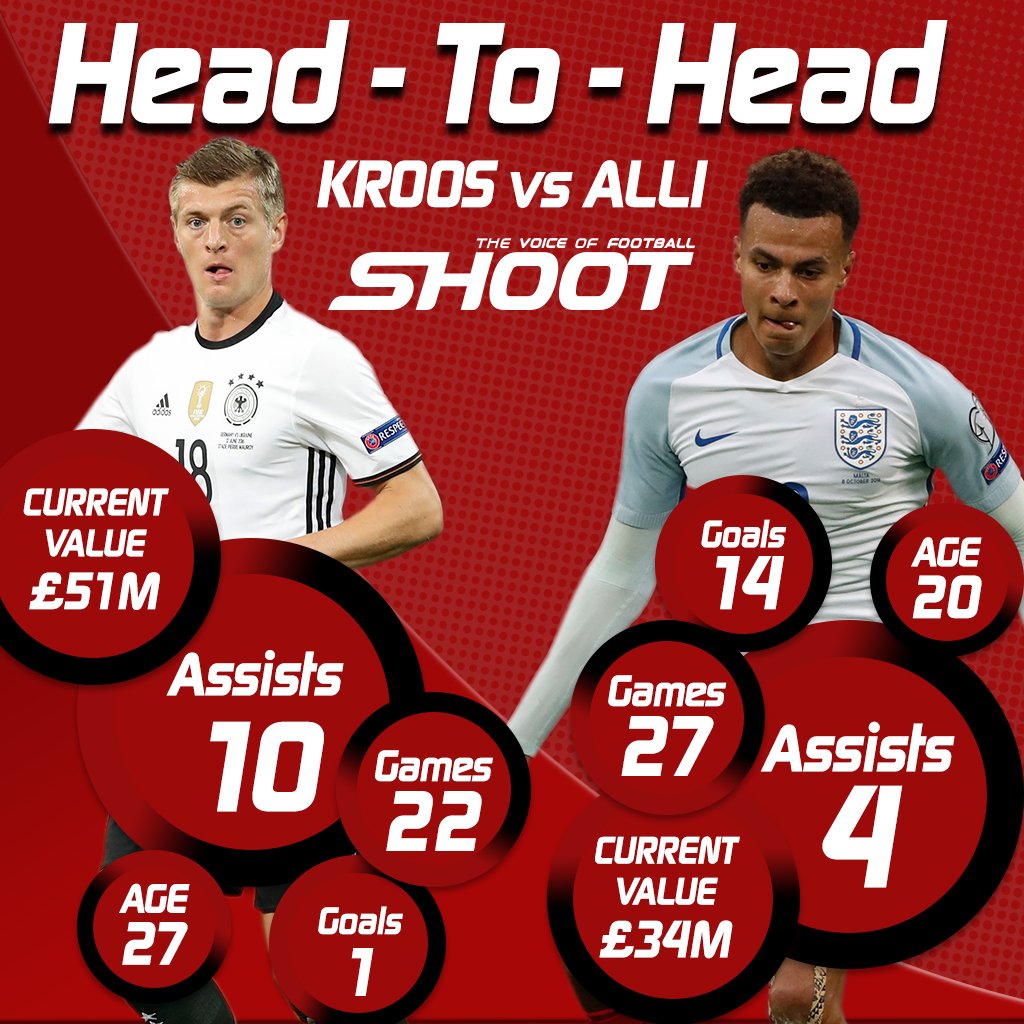