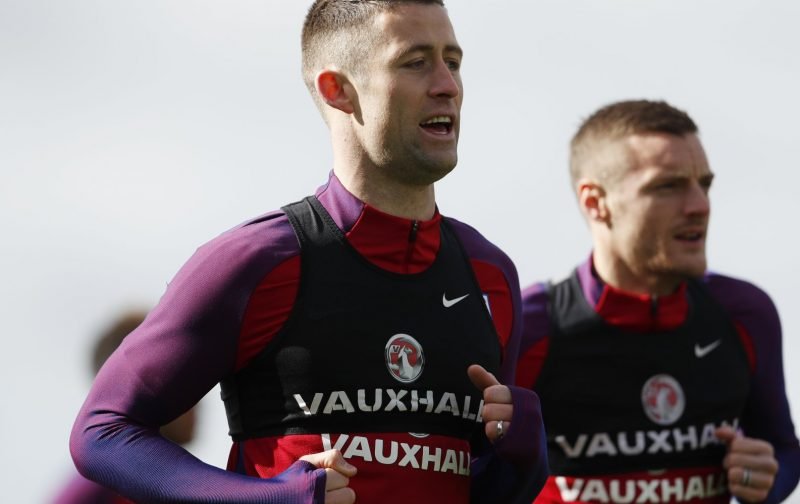 Gareth Southgate takes his England side to Dortmund this week for his first match as the permanent Three Lions boss, against the most fitting of opponents in Germany.

The former U21’s manager has named a highly youthful squad, based more on form than reputation, with the likes of James Ward-Prowse and Jake Livermore named, rather than Theo Walcott and Wayne Rooney, although the latter has only just recovered from injury.

The Germans will be keen to avenge the 3-2 defeat last time the two met on their own patch, whilst England are desperate to bounce back from the woeful showing at Euro 2016.

Whilst Southgate has gone with a young squad there are, however, some older heads joining them at St. George’s Park for the international break, which begins with the friendly against the World Cup winners, before a qualifier for Russia 2018 against Lithuania.

Chelsea’s Gary Cahill will be a contender to take the armband in Rooney’s absence, but he also offers a canny comparison with one of Wednesday’s opponents.

The former Bolton man, who was heavily questioned last season during Chelsea’s woeful campaign has been a key part of their success this time out. On the other hand, German forward Thomas Muller, having been in fine form last season, has dwindled somewhat under Carlo Ancelotti at Bayern Munich this year. 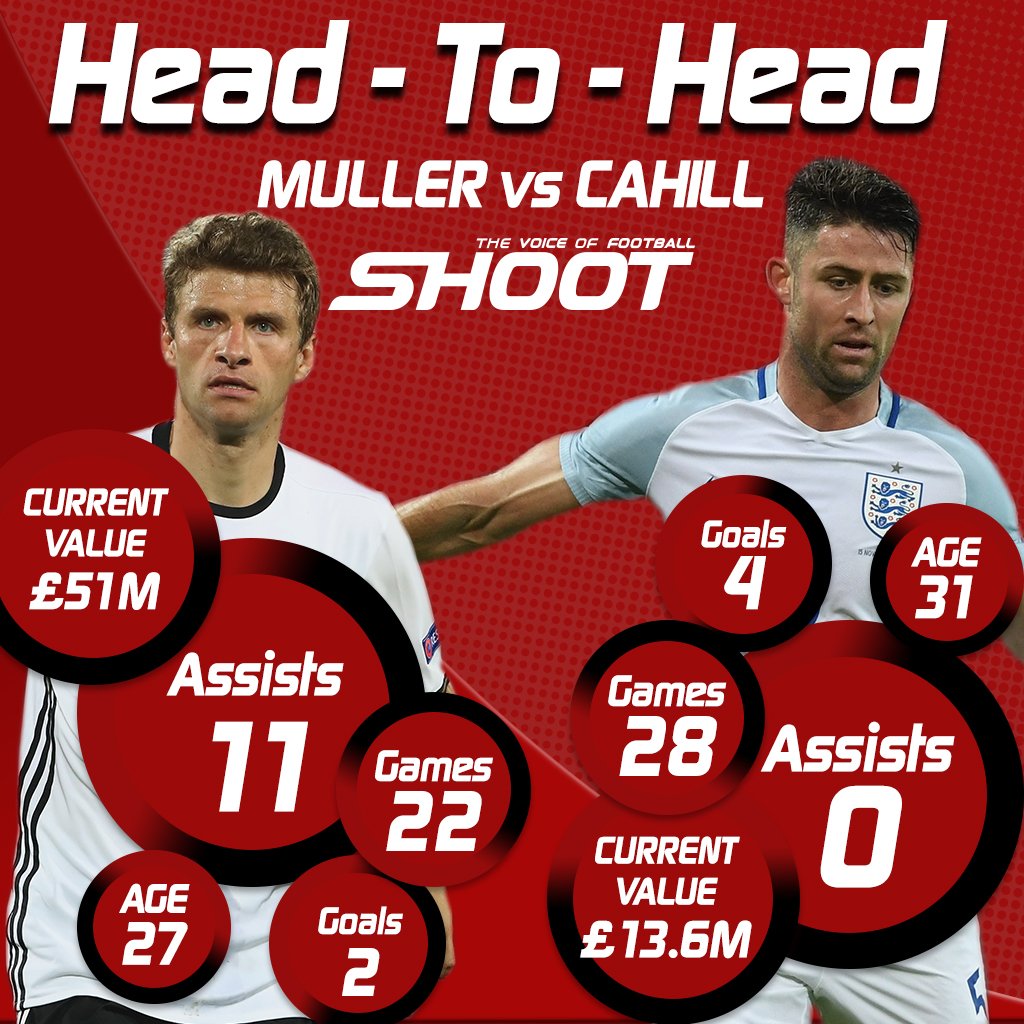