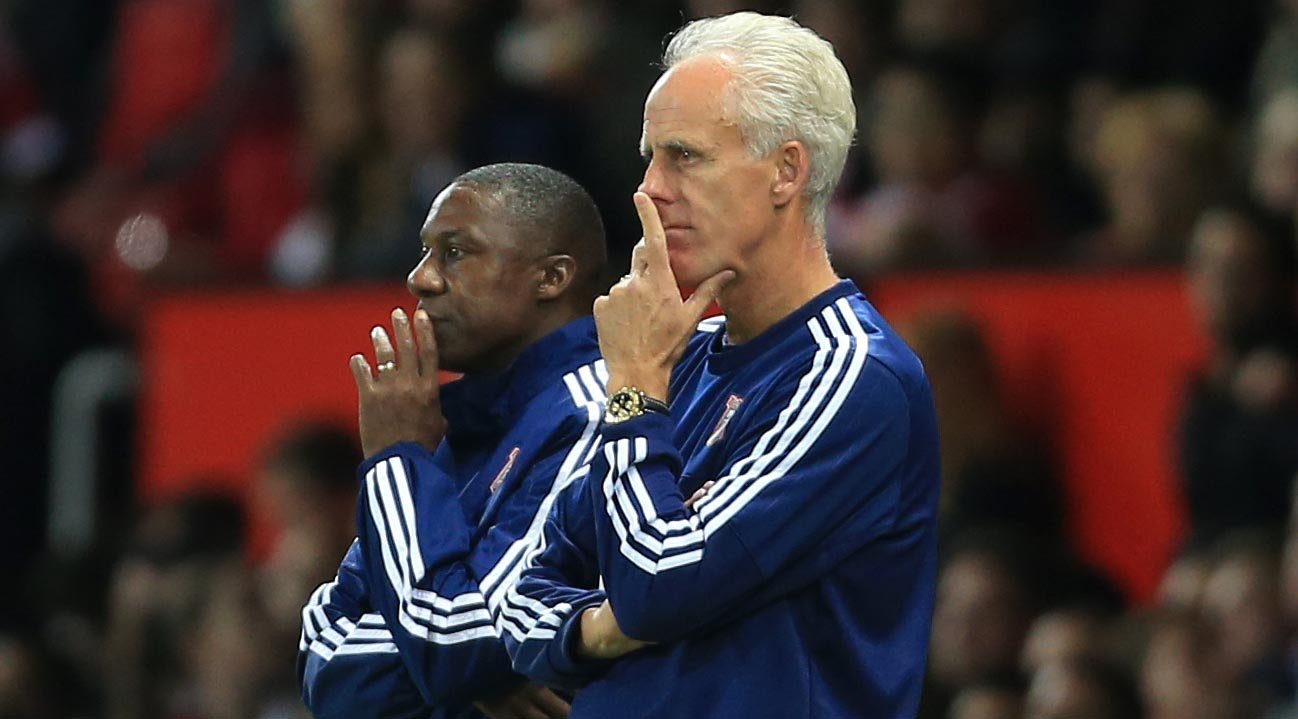 The 22-year-old has been one of the stars of the season in the Football League, scoring 11 goals in 25 League One appearances for the Gills, which has brought admiring glances from a number of Championship clubs.

The Robins were the first to make their move, but their offers were rejected and now it looks as though Mick McCarthy’s men have take pole position with an offer in the region of £2 million.

Dack has netted 30 goals in 131 appearances in all competitions since making his debut for Gillingham in 2012.