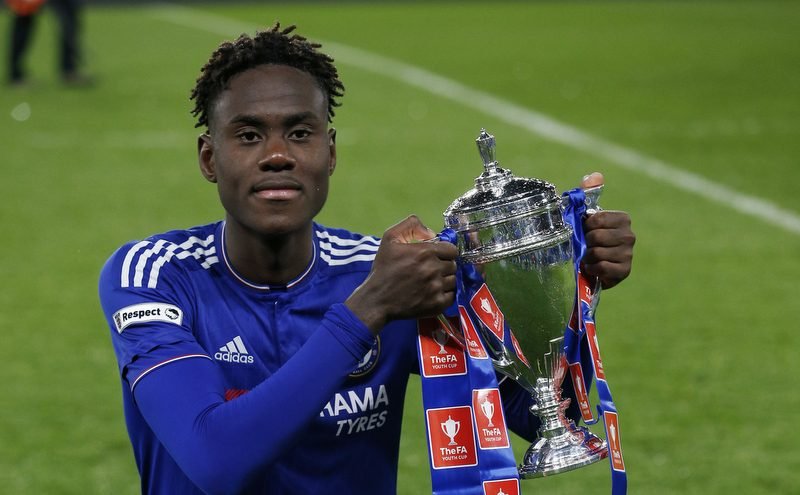 The Championship club, who finished 12th in the second-tier of English football last term, are expected to complete the loan signing of the highly rated Chelsea centre-half imminently.

The 18-year-old, who captains the Young Lions’ Under-19 side and has featured 20 times for the team, is yet to make his first-team debut for the Premier League outfit.

Chalobah, who is the younger brother of Watford midfielder Nathaniel Chalobah, was named on the bench for three first-team fixtures last season, including Chelsea’s FA Cup final win over Manchester United at Wembley Stadium back in May.

The defender made 14 appearances for The Blues in Premier League 2 during the 2017-18 campaign, as well as seven outings in the UEFA Youth League and six in the Checkatrade Trophy. 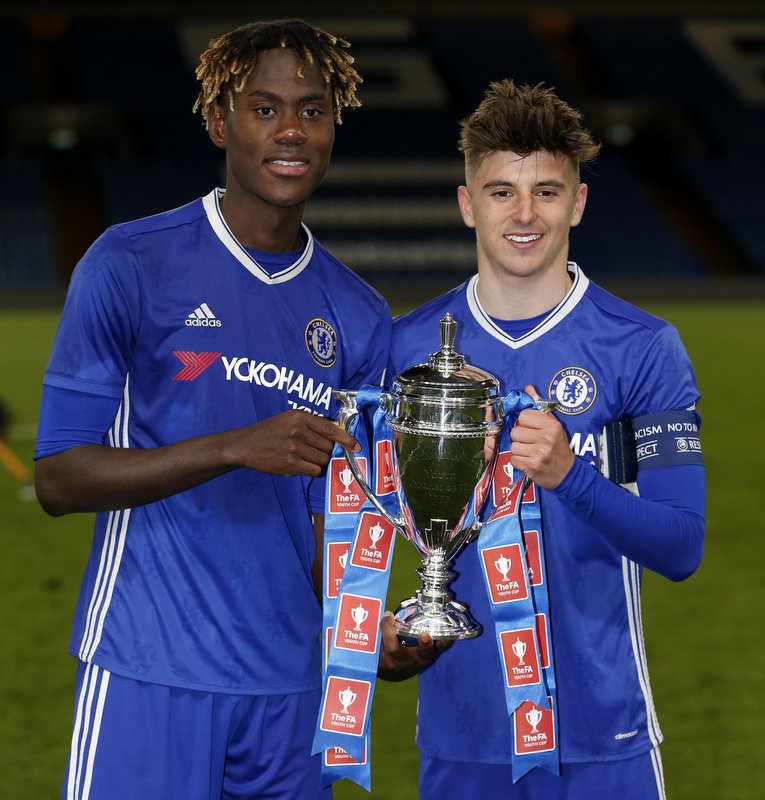 Ipswich manager Paul Hurst, who succeeded Mick McCarthy at Portman Road back in May, spoke to the media on the first day back at training following the player’s summer break, and confirmed the Championship side are close to signing the talented centre-half on loan.

Chelsea have completed no transfers so far this summer, either ins or outs, but did release Mitchell Beeney and Wallace Oliveira respectively.