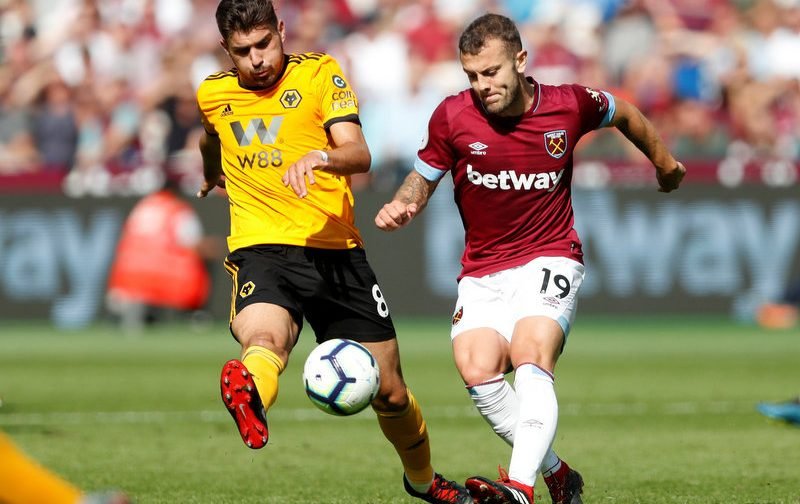 ‘It hasn’t worked out’ Ex-Arsenal man Jack Wilshere opens up on move to West Ham United, when speaking to Stadium Astro.

Jack Wilshere was a midfielder with so much promise when he burst on to the scene at Arsenal just 16-years-old.

Before long he was running the midfield in an England shirt and turning heads in the Champions League against that famous Barcelona team.

However, most football fans will know that injuries have put a dark spot on Wilshere’s tenure and have prevented him playing regular first team football for a long time. 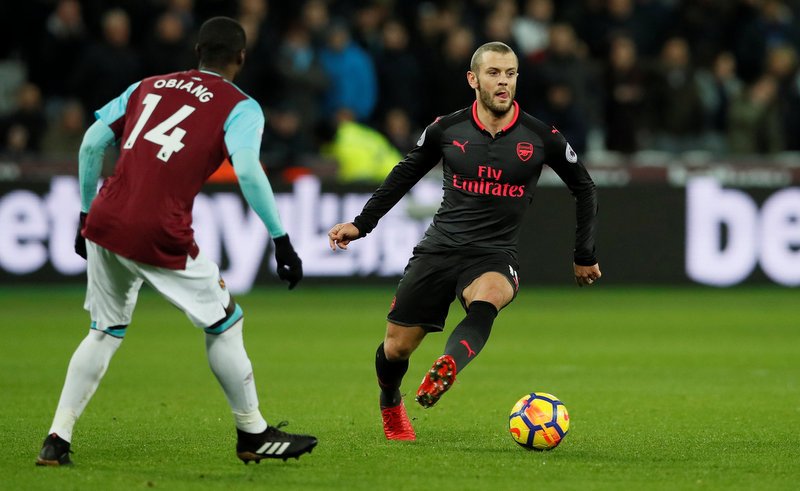 Wilshere has always been a player who played on the edge.

This prompted Wilshere to make the decision to join West Ham in the summer of 2018 on a free transfer.

Speaking to Stadium Astro, Wilshere was very open about his decision to move to West Ham.

He said: “It hasn’t worked out for me, I’ll be honest.

“It hasn’t gone the way I wanted it to, I’ve missed too much football, I haven’t played enough games.