Italian giants ready to go all out to sign Everton star 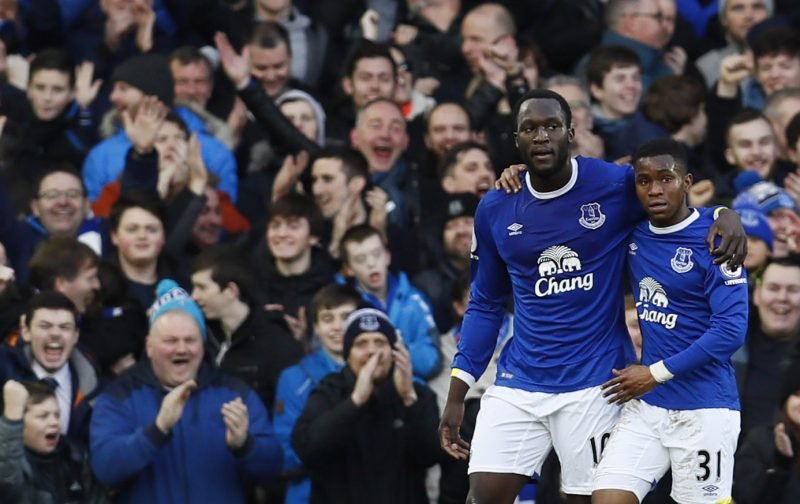 AC Milan are ready to launch a ‘money is no object’ type bid to take Romelu Lukaku to the San Siro this Summer according to reports in the Daily Star.

Lukaku has been in scintillating form this season bagging 16 goals and up until this weekend was the Premier League’s top scorer. Everton’s 0-0 draw away at Middlesbrough on Saturday saw the striker draw a rare blank as the Toffees lost ground on the top six sides in the Premier League.

There have been rumours of interest from Chelsea for their former star, but it seems the Belgian has now become a target for clubs further afield.

The Star notes, that a San Siro source said: “He possesses aggression, composure and an eye for goal needed to succeed.”

With practically zero chance of Champions League football next season and a history of eventually having to sell many of their best players Everton may find it difficult to keep hold of their prolific star, especially if Milan go all out with a huge bid.

Considering Everton spent a club record fee of £28 million on Lukaku and he’s been a huge success at Goodison it will naturally take a massive bid for Ronald Koeman to consider selling him but with Milan willing to splash the cash maybe a deal could be done to take him to the San Siro this Summer.