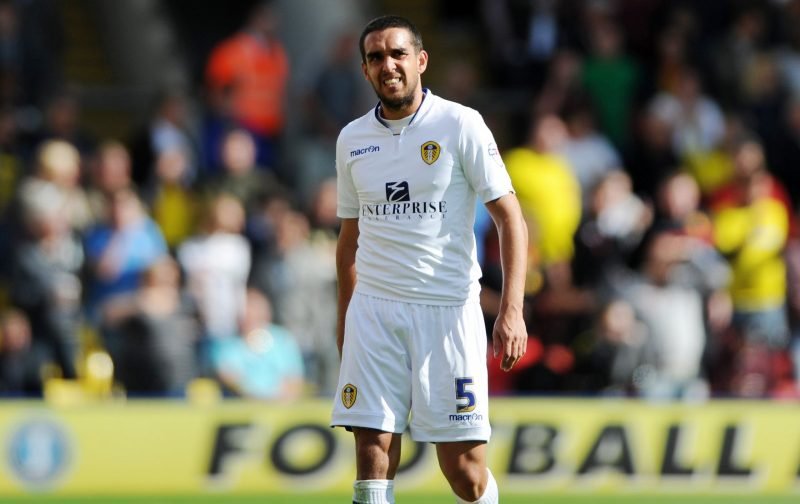 Championship side Leeds United could still lose defender Guiseppe Bellusci to Empoli this summer, despite their relegation from Serie A, according to Panorama.it (via Sport Witness).

The 27-year-old centre-back spent the entirety of the campaign on loan at the Italian outfit, starting 33 of their 38 league games, but was unable to keep them in the top-flight as his side finished two points adrift of safety after losing their last three matches.

And their relegation to Serie B would likely have cast doubts over Bellusci’s chances of signing permanently at Empoli, yet recent reports suggest that he is one man the club could look to retain for their second tier campaign next term.

It has been reported that the Italian side are looking to secure a €2 million deal for the defender, and with it clear that he has little to no future at Leeds, it’s a deal that may well take place this summer.

Bellusci made just 27 Championship appearances last season under first Uwe Rosler and then Steve Evans, and the writing was on the wall for the centre-back after he was left out of their final three match-day squads of the campaign.

It remains to be seen whether Empoli do indeed secure a permanent deal for Bellusci, but was does seem evident is that his three-year stint at Leeds will be coming to an end this summer.