Ivan Rakitic or Philippe Coutinho – which one do Liverpool need the most? 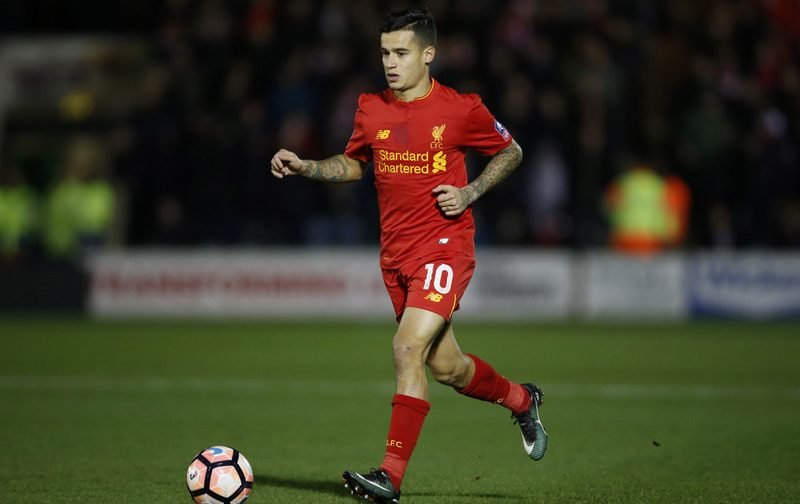 Liverpool are well-placed to return to the Champions League next season given that they are sat fourth in the Premier League with just nine games to go.

Jurgen Klopp’s men kept up their incredible form against fellow top six teams by drawing 1-1 at Manchester City prior to the international break, a result which saw them pick up their 20th point against the other top sides, having won five and drawn the other five of their ten games.

It means that they are lodged inside the top four with just nine games of the season remaining, although fifth place Manchester United are just four points adrift and do have two games in hand on the Merseyside outfit.

Nonetheless, Klopp’s men have got the points on the board, and have had two weeks to prepare for the run in, which begins at home to Merseyside rivals Everton on Saturday.

The international break also sees the transfer rumours go into overdrive, and Liverpool haven’t been exempt from that, with it reported in recent days that Barcelona’s Ivan Rakitic could be used in a deal to bring Philippe Coutinho to the Nou Camp. 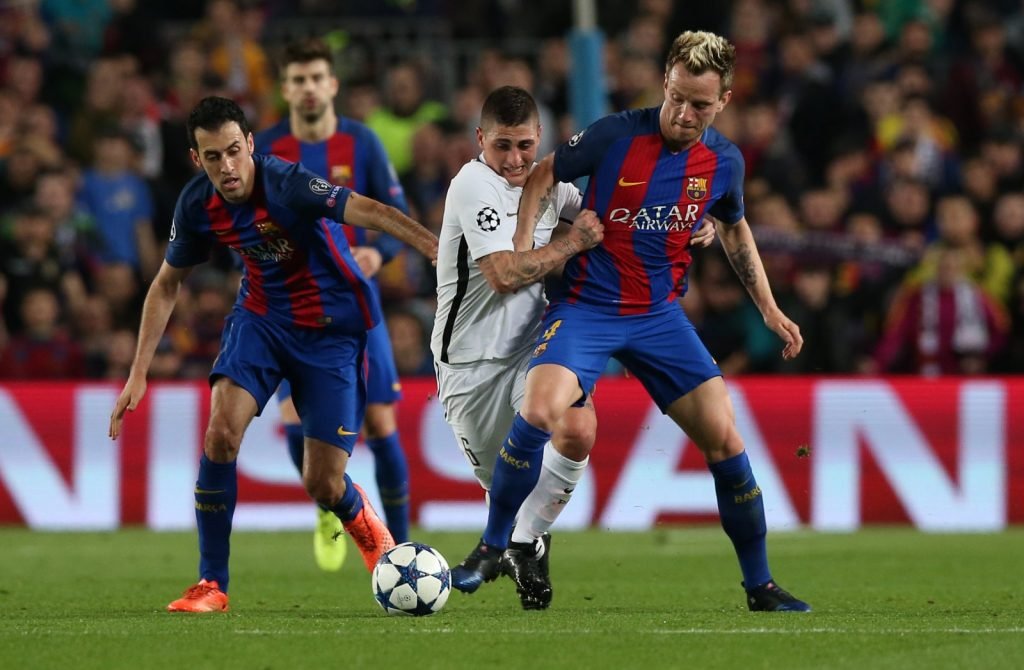 The Catalans have been linked with a move for the Liverpool forward for a while now (Neymar expressed his desire to play with his compatriot) and with 29-year-old Rakitic not quite at the same level as previous seasons, they appear willing to let him go in a bid to get Coutinho.

But Liverpool fans will want to weigh up the advantages and disadvantages of such move, and ultimately decide who the Reds really need most – Coutinho or Rakitic?

If Coutinho were to leave, Klopp would certainly lose one of his most talented and lethal forwards.

The 24-year-old has scored six goals and laid on five assists in 22 Premier League games this season, which has taken his overall top-flight tally to 27 goals and 29 assists in 129 league matches.

That equates to a direct contribution every 172 minutes, which albeit isn’t ground-breaking, is still indicative of a quality attacker who is hugely dangerous in the attacking third of the pitch. 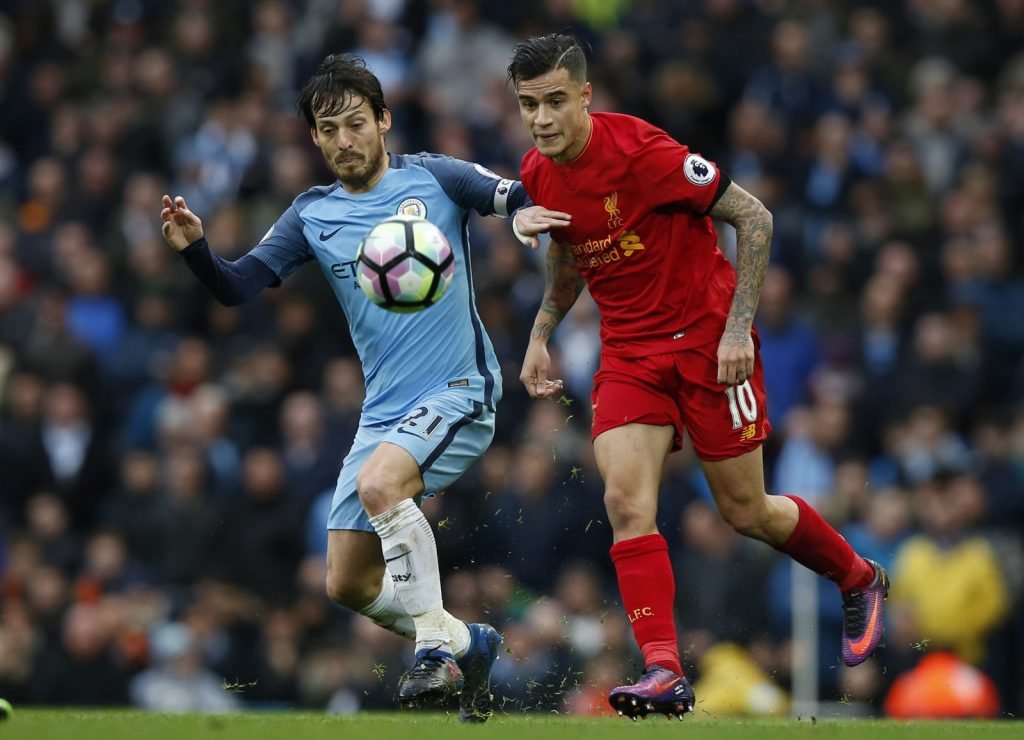 Ever since his arrival at Anfield back in 2013, Coutinho has often been labelled their ‘go-to’ man, the one Liverpool look to in a bid to provide that moment of magic or spark which will win them the game.

However, this term in particular, he appears to have lost that tag somewhat – instead it is Sadio Mane who seems to be the chief orchestrator.

Since returning from injury, Coutinho has managed just one goal and one assist in 13 appearances in all competitions, but more importantly, he hasn’t always carried that some confidence that we have seen in the past.

It was in Coutinho’s absence where Senegalese international Mane picked up the baton, netting the winner against Everton, as well as getting a crucial assist in the 2-2 home draw with West Ham, yet when the tables were turned, Coutinho wasn’t able to do so in Mane’s absence (Liverpool won only one of their seven games where Mane didn’t feature, netting just five times).

And when you consider that having a player like Rakitic in the middle of park will significantly benefit Liverpool, this deal may not be as bad as it first appears. 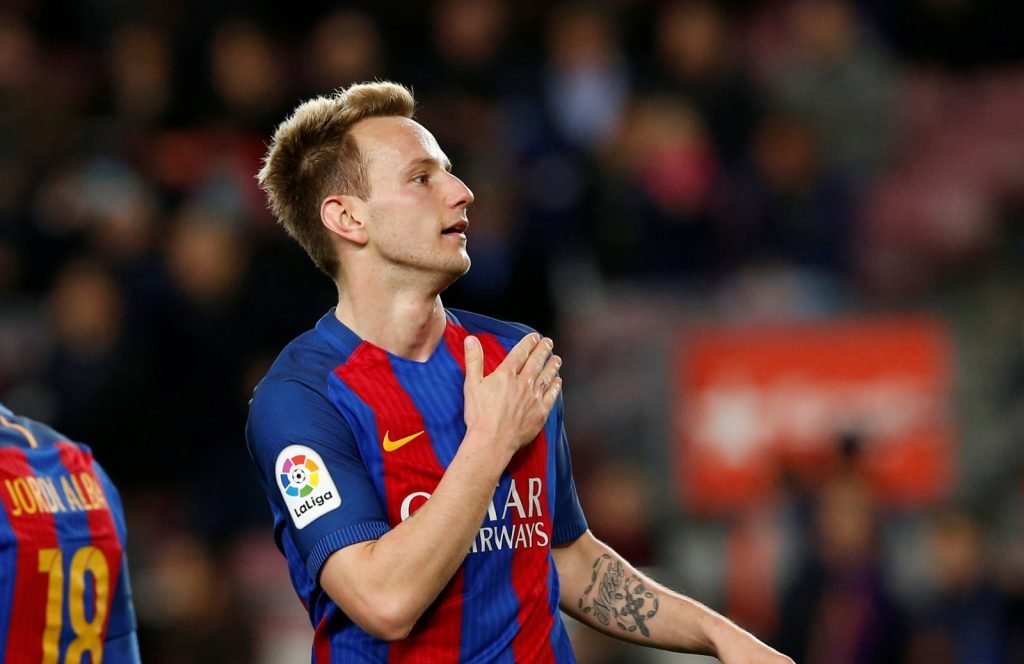 The 29-year-old was outstanding at Sevilla to earn himself a move to Barcelona in 2014, and he has since then gone from strength to strength with the Spanish giants.

The Croatian international has scored 23 goals and laid on 18 assists in 147 games for Barca, twice winning La Liga, and indeed lifting the Champions League trophy back in 2015.

But it’s not just his numbers and winner’s medals, Rakitic is exactly the type of midfielder you want in your team.

His vision is first-class and his ability to pick a pass is extraordinary, but he can also affect things in both boxes, with his strength and anticipation of the game helping him to dominate the defensive midfield position as well as the more attacking area.

With the likes of Jordan Henderson helping marshal the backline, and Adam Lallana strong defensively but also possessing genuine quality in the final third, Rakitic would slot straight into this Liverpool midfield, and certainly make them a stronger proposition by doing so.

Liverpool clearly do not want to sell their best players, and Coutinho is one of those, yet if Rakitic is open to a move to Anfield as part of the deal, it’s a deal the Reds should look to get done, as the Croat would arguably be more important to the side than the Brazilian attacker.