Ivanovic scores as Chelsea cruise into FA Cup 5th round 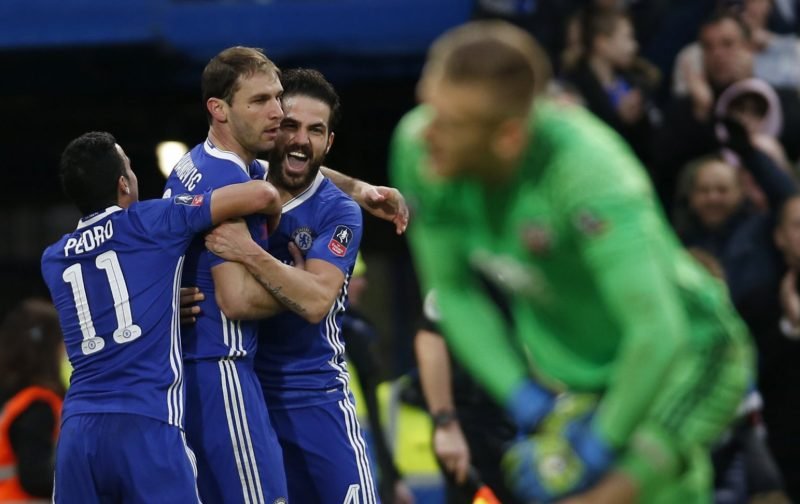 Chelsea defender Branislav Ivanovic was on target as his side eased passed Championship side Brentford in a 4-0 win.

Ivanovic’s future at the club is in doubt after Blues boss Antonio Conte refused play down reports the Serbian could be moved on by deadline day on Tuesday (via Team Talk).

“I don’t know if anything happens about him,” Conte said.

“There are four days (remaining of the transfer window) and, in this month, there is a lot of speculation.”

Ivanovic, who turns 33 next month, has made over 350 appearances for Chelsea since arriving from Lokomotiv Moscow in January 2008.

Games for the defender have come few and far between after losing his place at right back to Victor Moses when Conte switched to his trusty 3-4-3 formation. However his goal and performance today could bring him back into contention.

After dispatching Brentford, Chelsea can now look forward to a crunch game in the Premier League away to Liverpool on Tuesday.