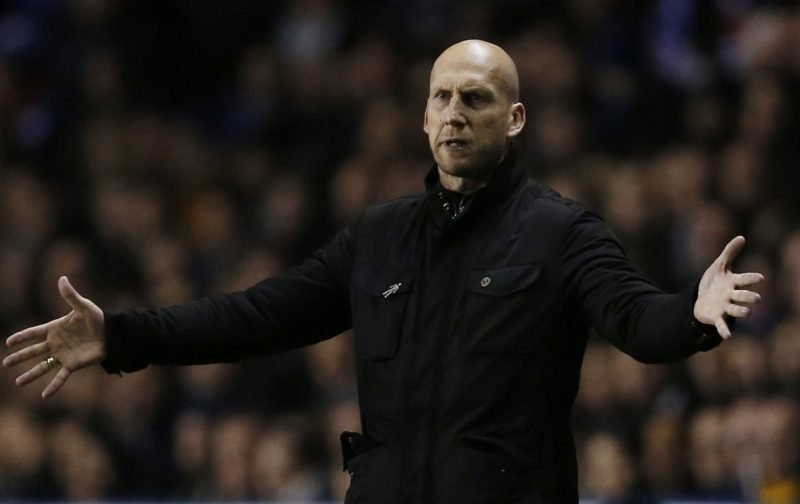 Reading manager Jaap Stam has claimed Championship rivals Brentford and Fulham are the two most impressive sides he has taken on at the Madejski Stadium since arriving in the Championship.

The former Manchester Untied defender was speaking after his side put in an impressive defensive display, drawing 0-0, against league leaders Newcastle United.

Despite spurning chances to take all three points, with Jamaican Gareth McCleary clipping the crossbar in the last seconds, the Royals midfield and back line can be happy with the shift they put in to nullify the Championship’s top scorer.

Rafa Benitez’s side were denied their 70th goal of a fruitful campaign and were off the pace for large parts of the evening, playing their third straight away game.

Having taken on the league leaders, Stam was pressed after the game as to who the most impressive sides he had faced this season were and answered shortly and sternly.

Although leaving out Newcastle, Stam’s comments will not matter a jot to Benitez & Co. should they finish in those top two spots come the end of the season.