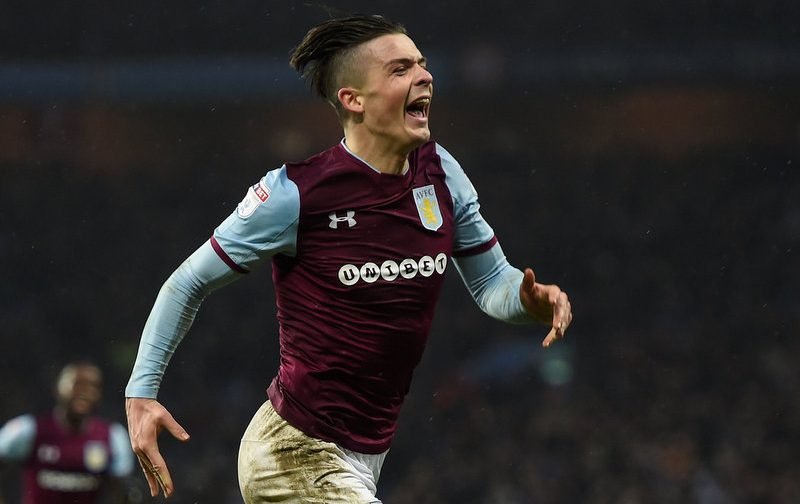 Jack Grealish has hinted what squad number he would like if he makes switch to Old Trafford this summer, when speaking on Instagram Live.

Having been by far and a way the best player at Aston Villa this season, carrying the fight in an attempt last season’s Championship Play-off winners in the Premier League.

The Birmingham-born attacking midfielder has now been surrounded by speculation about a possible summer move and no more so than a move to Man United.

Chief Executive Ed Woodward and manager Ole Gunnar Solskjaer are said to be interested in Grealish who will have an expected valuation north of £60million.

United fans will be very excited by Grealish’s recent comments which suggested his love for the number seven, a number notorious at Old Trafford with the likes of David Beckham, George Best, Bryan Robson and Eric Cantona.

Grealish said: “I used to love 7 growing up [be]cause of Cristiano [Ronaldo].”